Can a device create/guide neuron connections between them?

Is there a device of some sort that could promote/guide/create exact connections between neurons? I wish there was a device that could get me PhD by just wearing it for a few months.

You can't get a PhD using an electronic device, that's the stuff for movies (Fig. 1). Plus, as I claim in my profile, there's a lot more to science than learning new material:

Behind the great achievements of a Gauss or an Einstein is in all cases a life devoted to contemplation, curiosity, collaboration and, perhaps most of all, hard work (Burrell, 2015).

However, to bring your question down to a more elementary level, there are concepts in development to guide neuronal growth toward certain targets, for example for use in cochlear implants (CIs). CIs stimulate the inner ear in people with severe hearing impairment. A CI basically consists of an array of electrodes that is guided into the inner ear. Because the electrode contacts are situated relatively far from the target neurons (spiral ganglion cells making up the auditory nerve, see Fig. 2), scientists have been contemplating how to bring the source closer to the target. One way to (theoretically) do this is to coat the electrode array with a solution releasing neurotrophic factor(s), such as BDNF(e.g., Ramku et al. (2017)). These compounds are known to act as chemo-attractants that can stimulate and guide neural outgrowths. 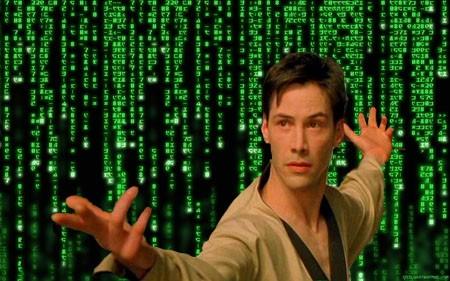 Not the answer you're looking for? Browse other questions tagged neuroscience eeg neurophysiology or ask your own question.

30
How are newly created neurons recruited into existing networks?
6
Classic cognitive neuroscience studies that highlight conclusions that could not be drawn from behavioral experiments
7
Suggestion for wearable EEG headset
12
Is a network of neurons the only factor in memory?
1
Can the brain be enhanced by adding more neurons?
1
How to determine nerve conduction velocity?