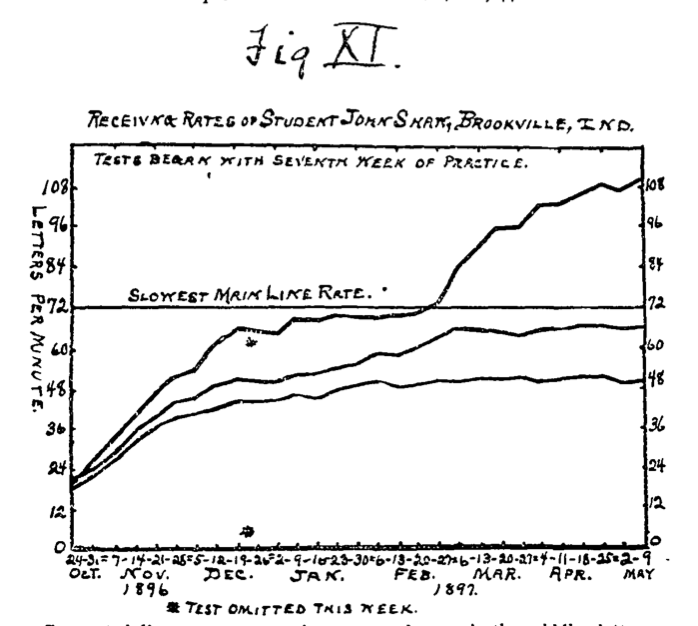 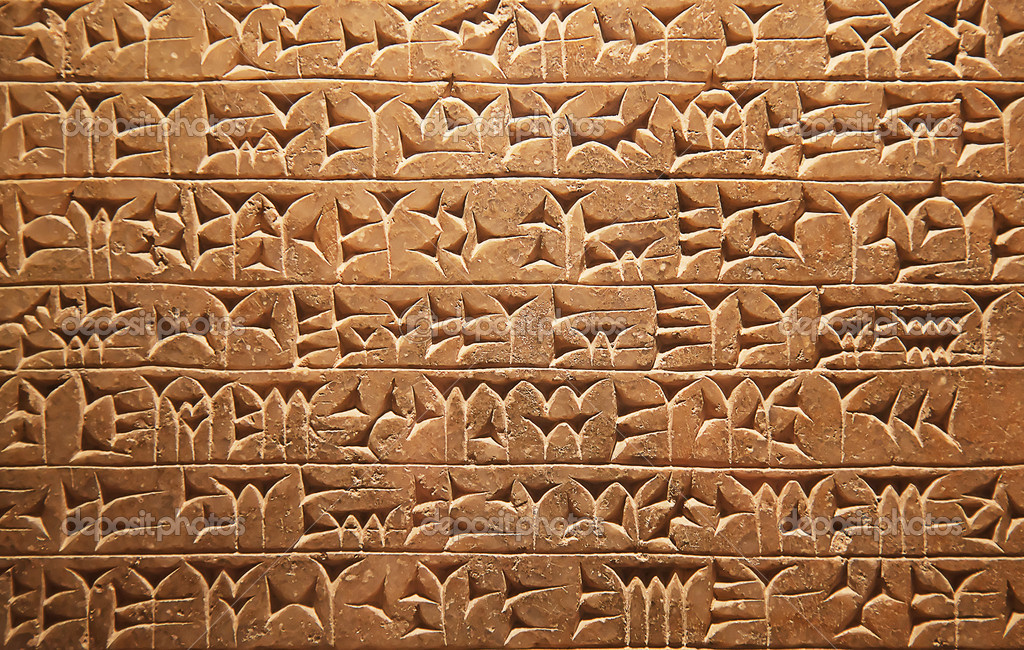 10
What research has been done on brain-to-brain interfaces?
1
Can't we teach other intelligent animals "complex" languages?
4
Strange synchronized brain pulses on EEG using OpenBCI Cyton board
0
What Field of Behaviorial Psychology Deals with Technology? How the Application of Pyschology can Improve Something Like Computers
3
Why does Neuralink place sensors in the neocortex instead of the old brain?