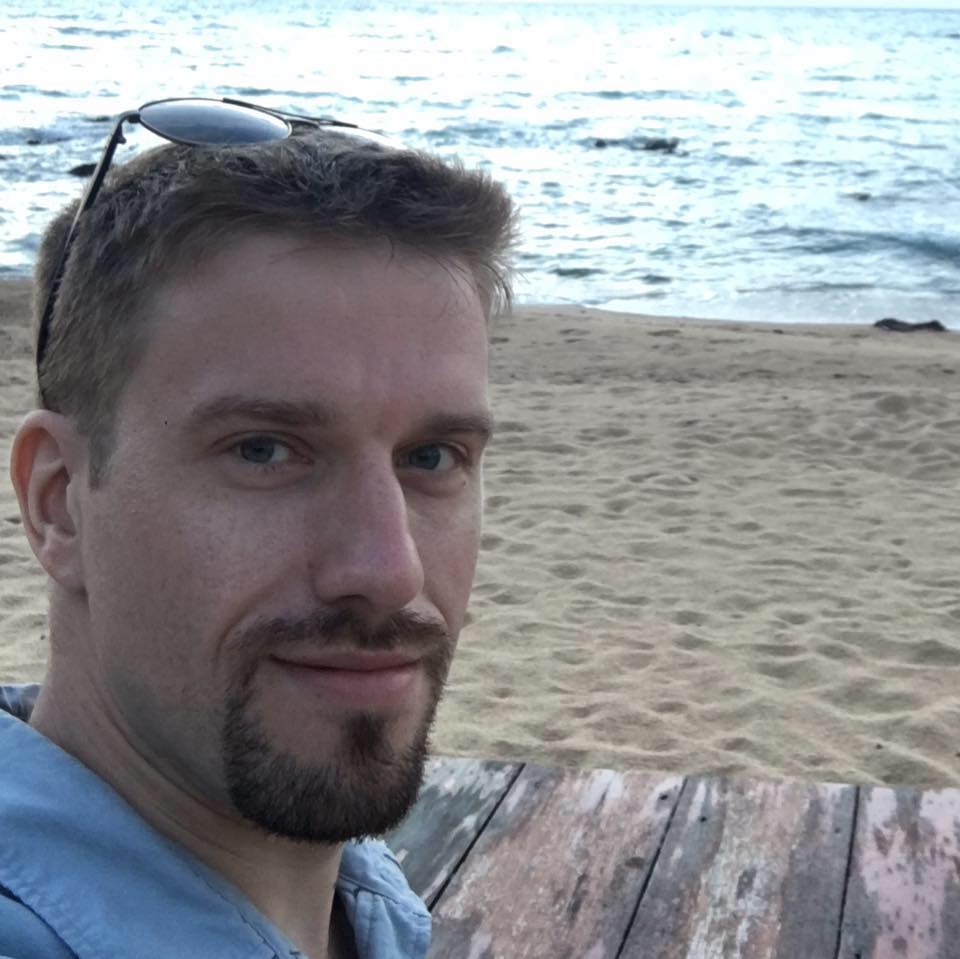 When people asked me what I wanted to do for work 10 years ago, I did not know too well, so I just said "Something to do with computers".

As I look at the last 10 years, I see that I did quite a lot of work all kinds of computers. From fiddling with microcontrollers and assembler code to writing data processing scripts to physically assembling computer consoles.

The big step forward came when I learned to think about software in a structured, object-oriented way, as this allowed me to make software do things that I want it to do. Right now I'm proficient in two high level programming languages - Objective-C and Java and have touched just about every framework available for iOS. I've also became a hacker/maker and have completed a number of projects involving software and hardware.

Right now I'm in my early 30s and when I ask myself "What would I like to do in the next 10 years?", my answer is "something with the human brain". The seeds are already there - I've picked up an interest in biology, cognitive science and neuroscience, enough to converse with real people. I've done first-hand research into sleep and made discoveries. I've taken classes in synthetic biology, performing manipulations on the bacteria genome. I've learned a lot about the neurotransmitter systems of the human brain, as well as how a biological organism develops.

It seems like there are a lot of similarities between the object-oriented concepts I use in the daily programming tasks and how biological organisms operate. This makes me hopeful that by the time I'm in my late 30s, I would be able to work and program some form of biological computer or just plain hack the human brain.

All Questions Answers
Votes Newest
28 Is there psychoactive music? Nov 14 '12
20 How long can a person stay happy, excited and motivated about something new? Oct 29 '12
19 Does dream recall interfere with “reverse learning”? (Crick and Mitchison's theory of REM sleep) May 18 '13
15 What is the scientific term for unexpected, spontaneous dream recall? Dec 22 '12
15 Is there a better way to describe brain activity than EEG “brain waves” Oct 9 '12
13 How does the brain learn what something is for the first time? Nov 30 '12
12 Do highly creative people dream more and/or differently than ordinary people? Nov 23 '14
12 Do people “subvocalize” during thinking or “internal monologue”? Mar 19 '15
12 Is there evidence to suggest that music can trigger release of a particular kind of neurotransmitter? Feb 5 '14
12 Which neurotransmitters can be measured in a living human brain? Oct 14 '12
View all questions and answers →