What is the maximum number of objects an average human being can recognize at once?

I'm wondering, how many objects can the average human being can recognize?

For example, most of us can't look at this and say how many boxes there are without counting them: 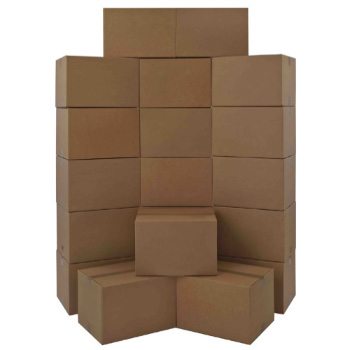 But I think we can all recognize that there are only 3 boxes here (without manually counting): 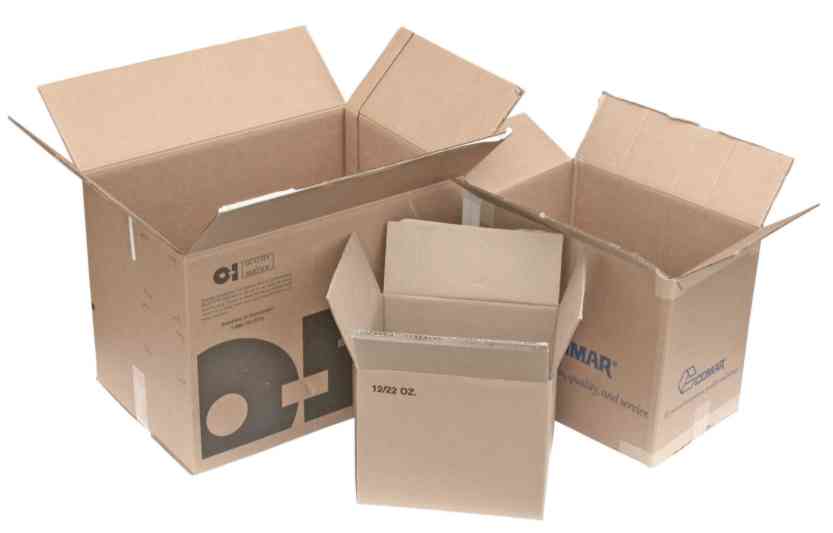 So how many objects can an average human being recognize at once?

The ability to enumerate objects without counting is known as subitizing.

Most studies suggest that we can subitize up to about 3 or 4 items (e.g. Starkey & Cooper, 1995). Enumeration of a small number of objects (i.e. subitizing) yields consistent response times regardless of the quantity of objects. Enumeration of larger quantities (i.e. counting) yields response times that increase linearly with the number of objects. This is taken as evidence that the two processes are computationally distinct.

Not the answer you're looking for? Browse other questions tagged cognitive-psychology perception or ask your own question.

5
What is the relative importance of shape and color in object recognition?
2
How exactly do we construct perceived IQ by facial features?
8
What is it called to think without language? Are there studies around it?
3
How do we learn to count syllables?
9
Why can't we understand text without subvocalizating it?
0
What is the term for learning to group objects
3
Perception Cardinality