How do some humans seemingly naturally have positive or mitigated appraisal of stressful events?

Appraisal is how an individual interprets a stressful event or a problem. For recurring problems, I understand that there are neuroanatomical structures that play a role in the appraisal of recurrent problems, problems of a certain type that are encountered frequently. For example, the hippocampus is important in the development of episodic memories, and the amygdala plays a role in fear processing. If we exclude individuals with significant lesions to these areas, we have a population of individuals with these same neuroanatomical structures. However, you can find that some individuals have different appraisals of problems. While these structures are biological intermediaries to cognition, the results are different. How, and why?

For example, this can have implications in sports. Two players of a professional basketball team could both be the most skilled players on their respective teams with a terrible supporting cast of teammates. One player who views this lack of talent as a challenge could take it upon himself to galvanize his teammates and "carry his team on his back", leading to a successful team performance. However, the other player could view his lack of surrounding talent as a detriment, a crutch, and let frustration contribute to his anxiety, leading to a team's downfall.

Moreover, appraisal could lead to nonchalant perspectives of certain problems, which leads to stress reduction in some scenarios. Back to the sports analogies. In sports, it is said that an optimal trait of a quality defender is "short term memory" in the sense that if opponents have scored on them, the defender does not let this event contribute to future encounters defending opponents. That is, the defender does not think to him/herself, "I got scored on last time, oh no", which leads to a compounding lack of confidence and eventually, performance. 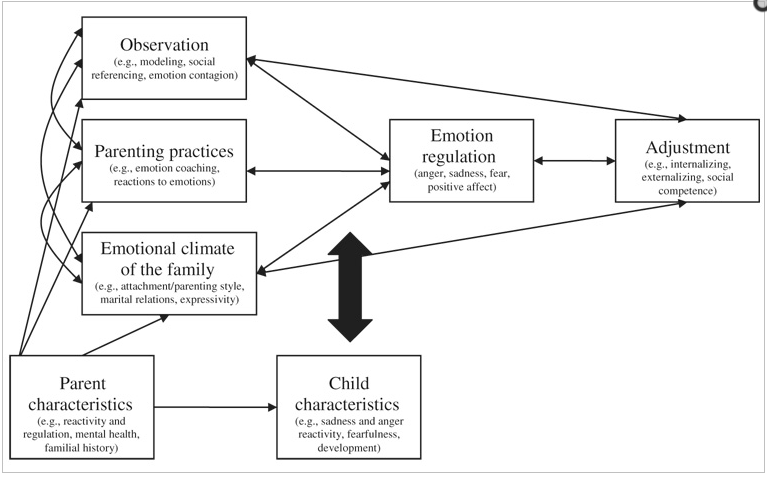 Additionally, there is emerging evidence that genes (and gene-environment interactions) are related to emotion regulation strategy use and effectiveness (e.g., 5-HTT, OXTR; Canli & Lesch, 2007; Hariri & Holmes, 2006; Kim et al., 2011). So genetic factors may promote resilience even in stressful environments.

So as you can see, there is a large host of factors that contribute to one's tendency to appraise (negatively or positively) a stressful situation. And indeed, you may see large within-person variability in the tendency to make positive appraisals, especially as the context changes (Aldao & Nolen-Hoeksema, 2012). Not to mention, positive appraisal may not always be a beneficial way to mitigate stress, and may instead sometimes be harmful or ineffective (Troy, Shallcross, & Mauss, 2013).

Not the answer you're looking for? Browse other questions tagged cognitive-psychology stress fear or ask your own question.

6
How do humans perceive height or vertical drop?
2
How do some traumatic experiences establish deep beliefs and ideas?
7
How can fear be a positive emotion?
4
How are real life events translated into dream symbolism?
2
Why do we say that some animals have consciousness and some don't?