I just wondered if there was a term for enjoying the sensations of guilt :)

EDIT can you go on - and say something about the differences between fear and guilt :) ?

I don't think there's a term specifically for pleasurable guilt.

However, depending on whom you ask, there's a couple ways we can talk about this feeling. 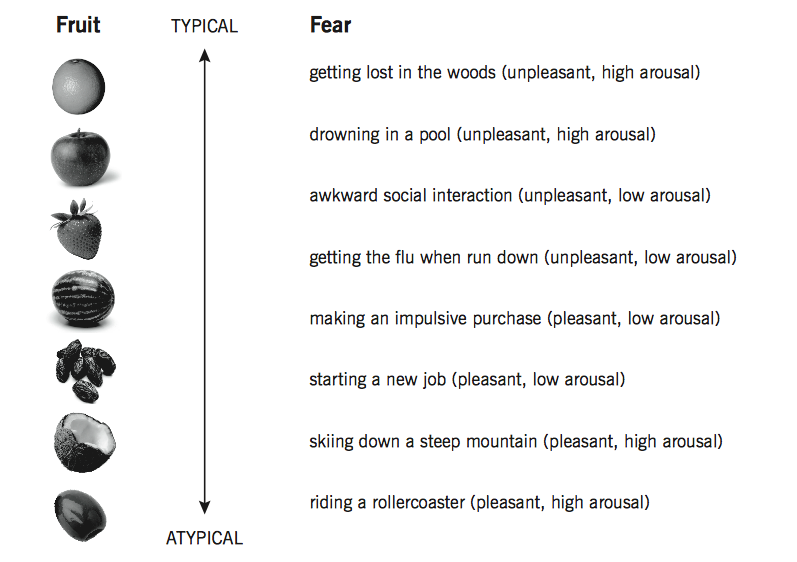 7
How can fear be a positive emotion?
1
Plutchik's emotions from negative to positive

4
Is there a technical term for “fear of the unknown”?
4
What is the psychological basis of “survivor's guilt”?
8
Is there a term to describe an inability to express emotion or feelings?
5
Evolutionary motivation for the existence of pleasure?
6
Are there reliable ways to distinguish anger from fear, be it through body, mind, internally, externally?
3
Are emotions a function of muscle contractions? If so, how does the map look like?
7
Is there any neuroscience research on the emotion of feeling nothing?
2
Why fear is the opposite of desire and not disgust?