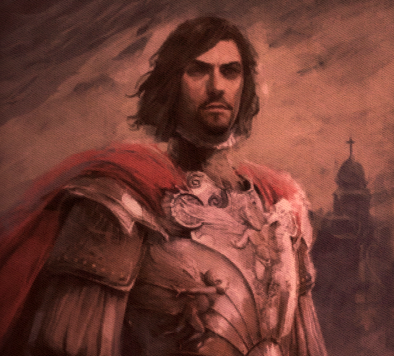 I write book reviews on Amazon in my free time, check them out if you can. http://www.amazon.com/gp/pdp/profile/A3D1M2S8RVBZPK/ref=cm_cr_rdp_pdp

“Because of the success of science, there is a kind of a pseudo-science. Social science is an example of a science which is not a science. They follow the forms. You gather data, you do so and so and so forth, but they don’t get any laws, they haven’t found out anything. They haven’t got anywhere – yet. Maybe someday they will, but it’s not very well developed.

But what happens is, at an even more mundane level, we get experts on everything that sound like they are sort of scientific experts. They are not scientists. They sit at a typewriter and they make up something like ‘a food grown with a fertilizer that’s organic is better for you than food grown with a fertilizer that is inorganic’. Maybe true, may not be true. But it hasn’t been demonstrated one way or the other. But they’ll sit there on the typewriter and make up all this stuff as if it’s science and then become experts on foods, organic foods and so on. There’s all kinds of myths and pseudo-science all over the place.

Now, I might be quite wrong. Maybe they do know all these things. But I don’t think I’m wrong. See, I have the advantage of having found out how hard it is to get to really know something , how careful you have about checking your experiments, how easy it is to make mistakes and fool yourself. I know what it means to know something. 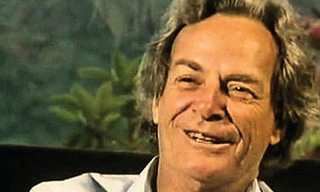 All Questions Answers
Votes Newest
11 What happens in your brain when you see a dinosaur in this stenographic image? Oct 1 '15
9 Research on aversion to cognitive effort? Jul 1 '15
9 Predictive Experiments on Neuroscience of Free Will Aug 23 '15
9 Are there gender differences in color discrimination ability? Jul 5 '15
8 Is there a relationship between schizophrenia and genius? Jul 6 '15
7 Intentionally making ourselves remember things that never happened Aug 2 '15
4 What brain areas are involved in memorizing sections of a song? Oct 7 '15
4 Why did humans develop the “sense of humour”? Aug 5 '15
3 What is the underlying genetic basis for ADHD? Oct 9 '15
3 Why do we like stories? Aug 7 '15
View all questions and answers →