3 of 3
distinguished color phenomena from shape phenomena. my answer only partially answers the question, really.
edited Jan 16, 2014 at 2:36

Nick's answer links to the very interesting geometrical discussion by the authors, but they leave out some background. The color after-image phenomena is best described by opponent-process theory. The basic idea is that the neural systems representing color have a competitive nature. So the system that codes for red and green is the same system and cannot mix red and green. This also explains why, for the most common variant of color-blindness, subjects can not differentiate between red and green. 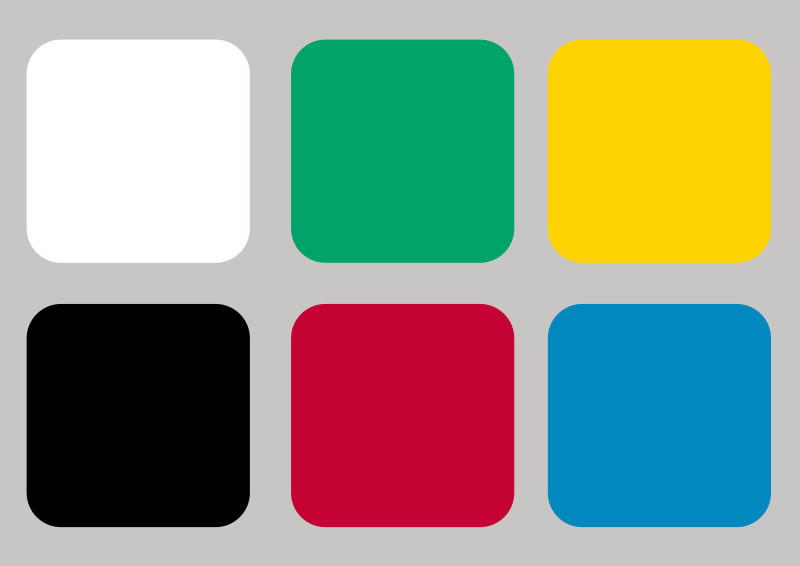 The after-image opponent process itself is a static phenomena. You can see it by staring at this flag for 1 minute, then staring at a white surface. The authors extend this in a very interesting way. 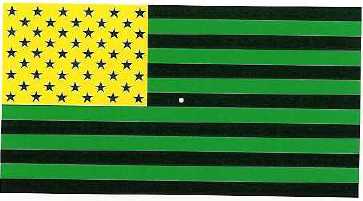