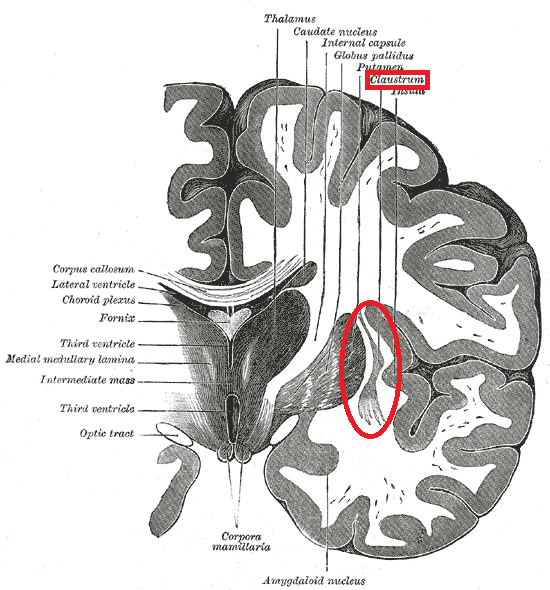 4
Is consciousness a sub product of the brain or is there a duality?
2
What are the thoughts?
0
How firing of neurons stimulate reality?
1
How a living being (a huge collection of atoms) perceive things?
16
Research suggesting conscious control over brain region activation?
7
Where is the visual "image" that we "see" finally assembled?
19
Is there a region of cortex which over a period of development becomes the seat of self?
5
How can machine possibly possess consciousness if computation is a human idea?
9
The mind as a state of matter or physical system?
6
Does the structure of consciousness mimic that of the visual process?
See more linked questions