Why clothes' color is different than it appeared in stores?

This is my first time askin on Cog Sci board, not sure this is a right place to ask but I think it's something relates to Psychology and Cognitive Science.

So yesterday I bought a shirt that looked very nice on my with its grayish color. I brought it back home and tried it again but I was surprised that the color was not as grayish as I had seen in the store, but rather bluish. Thought I picked up the wrong one so I asked my roommate but he said that it had happened to him once before that the color didn't turn out to be exactly the same as he had seen in store.

I'm interested in that phenomena but don't really have enough knowledge in that field to search for a right term or word. So can you please explain that phenomena in short and which field/term should I dig into in order to explore it more?

It's difficult to say why this happened in your particular situation, but one contributing factor may be that color perception is relative. How a particular color is perceived depends on the surrounding colors. The best way to demonstrate this is through an optical illusion: 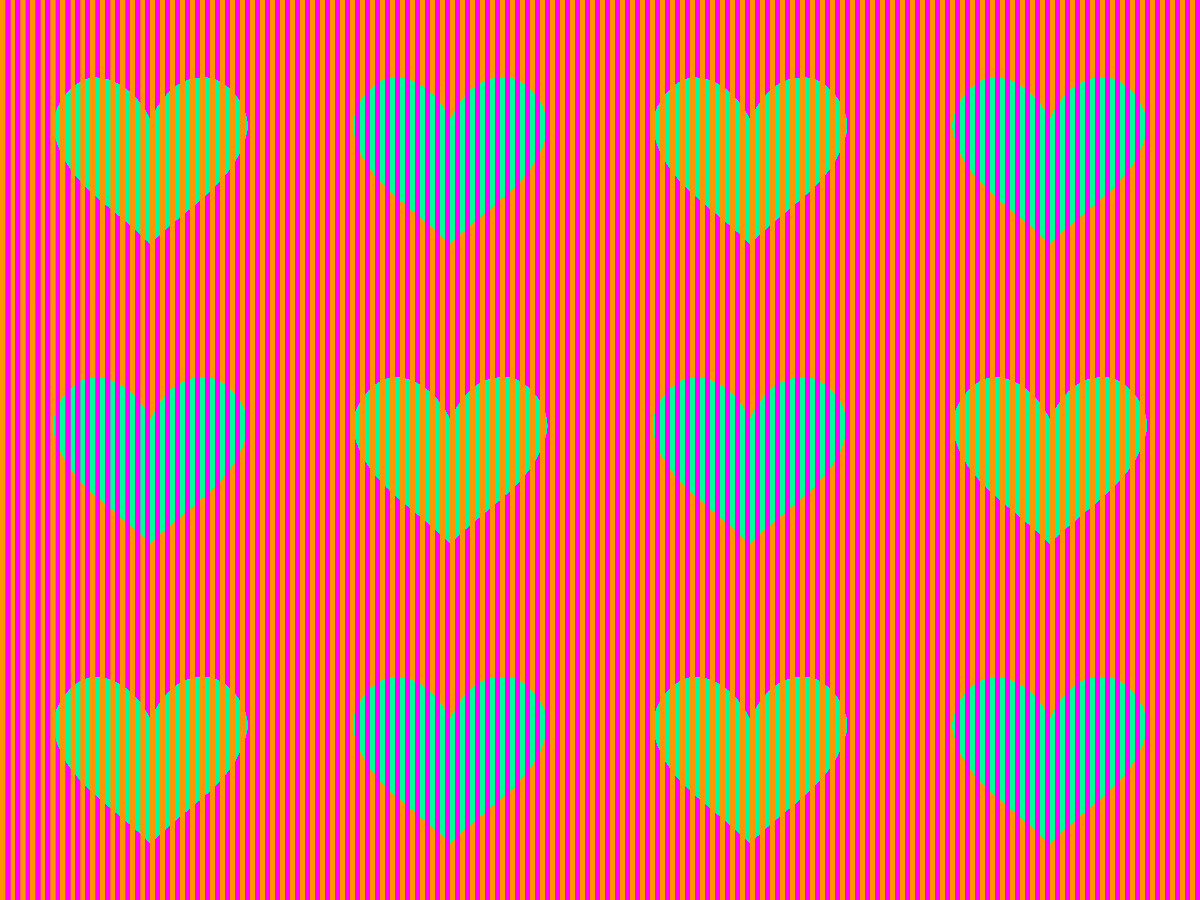 The issue is probably the same as with fruits. Different lights produce different appearance. LED light has been shown to produce daylight appearance. I however can't find a high quality source.

Lighting in the store makes a lot of difference. Though there isn't much incandescent any more, florescent bulbs vary. The reflective properties of the area matter, too. My biggest problem is matching socks having a brown component with my clothes. Under one light they're brown. Under another light they're green. When I get to work I'm dismayed.

Also, stores place items together in an ideal situation to sell, which often does not exist outside the store.

Not the answer you're looking for? Browse other questions tagged color metacognition or ask your own question.

6
Binaural Beats meets Sound-Color-Synesthesia
7
Do eyes accommodate to color?
4
What would be the result if a color-sound synesthete were to go color blind due to diabetes?
8
What is the psychological effect of wearing black clothes?
1
psychologically , which color for which lesson?
1
Does color constancy overestimate?