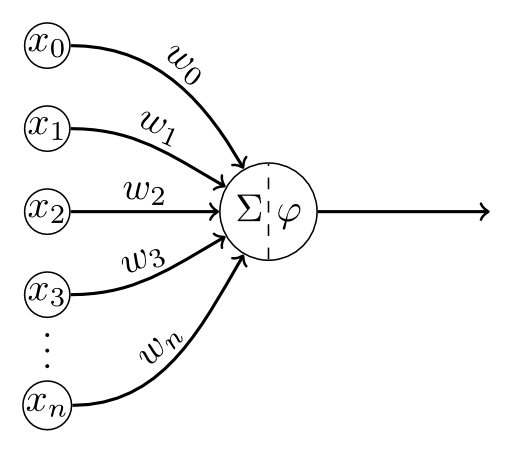 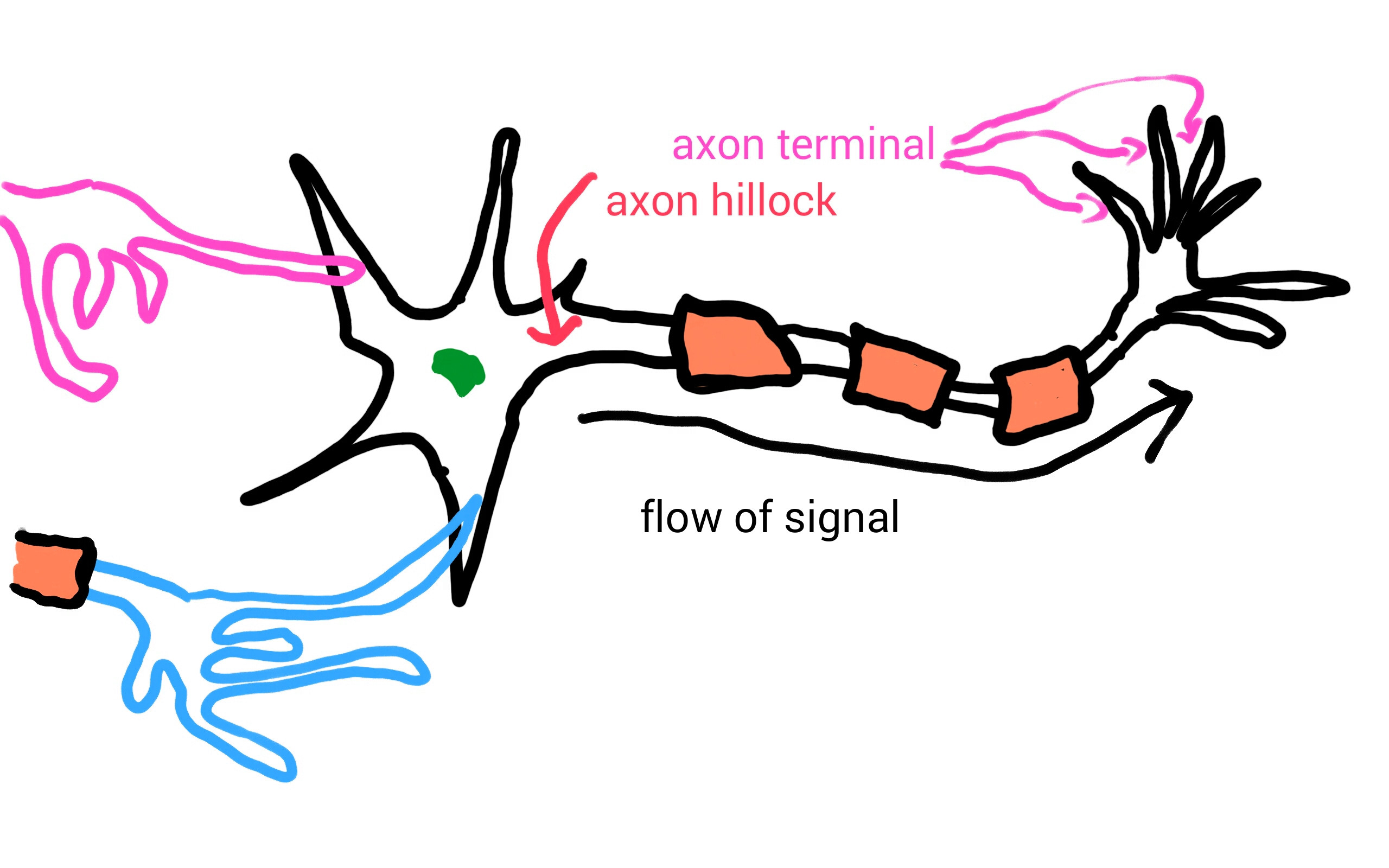 14
Is a neuron's information processing more complex than a perceptron?
16
What is the relation between measures, constructs and concepts?
13
The computer model of the brain