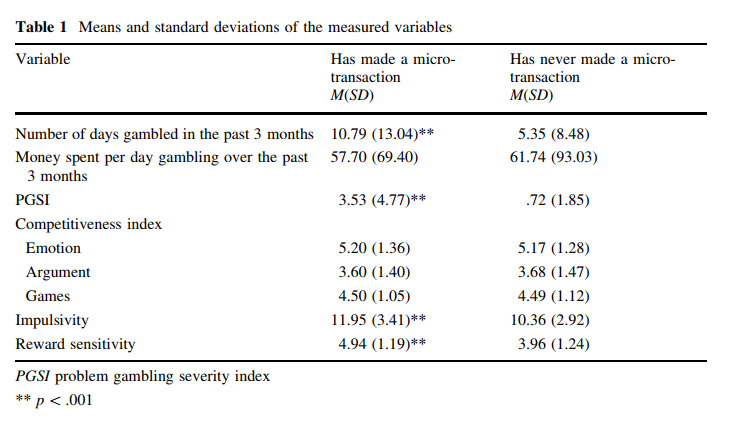 6
Why do people donate money to others engaging in activities for charity?
7
Why do some people only work well under pressure?
2
Why do many people not use tabbed navigation (e.g. in an internet browser)?
2
Why is it that some (yet not all) people may struggle to retain information unrelated to what they are interested in?
5
Why do some people refuse to wear their seat belt while being aware of the risks?
4
Why some papers suggest that losses and gains are coded by the same mechanism while other suggest that distinct circuits anticipate gain and loss?