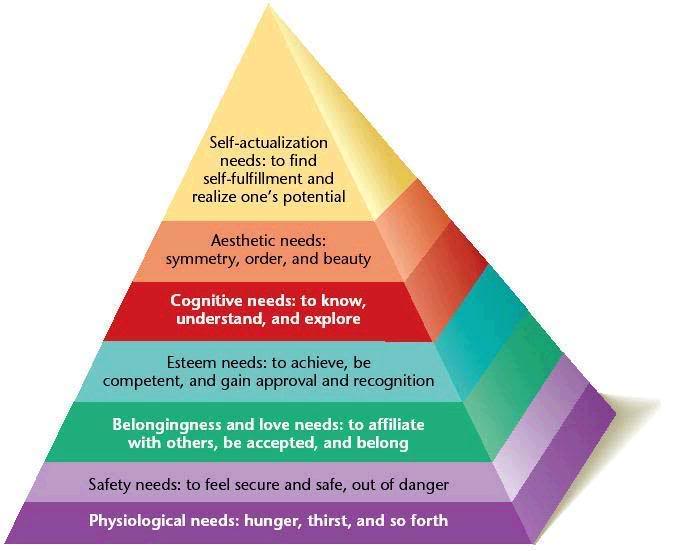 10
What causes a person to be curious, inquisitive and explorative?

8
What exactly is IQ, and how to develop or improve it?
4
Is it possible to quantify 'pettiness' in a personality?
5
Is it possible for any arbitrary able bodied human to develop exceptional cognitive talent & genius across multiple disciplines?
1
Is it possible to raise the complexity of what you can mentally process?
1
Can a subject develop learned helplessness without being conditioned?