Are words and ideas written in a distinctive font easier to remember?

I saw a study telling that less legible fonts were easily remembered, but actually, I'm wondering if they are more easily remembered because they are less legible or more because they have more distinctive characters (even Comic Sans MS that is considered by many, including me, as a very bad font, have some characters that are pretty distinctive)?

I can't think of any information relating directly to distiction of letters in the english Alphabet, so instead I pulled out some stuff on our corrolations between shapes and long/short term memory:

However focusing more on shape I think this article by Ray Vellest, and particularly its section "Shapes", goes into a nice discussion of how logo's are designed to engage long term memory, and how by differntiating the type font, new meaning can be given to the letter.

This substantially answers your question by giving examples of how differentiating shapes, such as the type font, can make letters easier to remember. 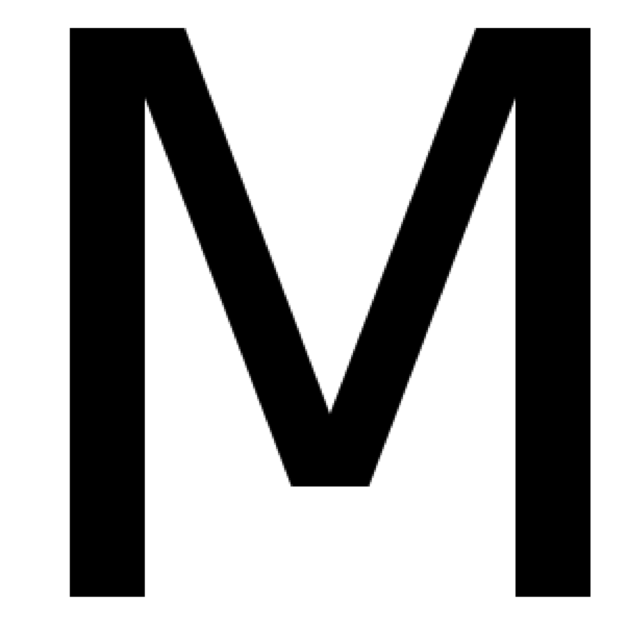 Clearly, just a small change to the shape of the letter makes it have a completley different meaning. In this case, the sort of letter you would find in your text book, and the one you immeadiately associate with McDonalds

Apllying this to fonts would involve similar logic, but I'm hoping someone can pull in some information more directly related to the Alphabet then shapes.

Besides that, I hoped this helped you out.

Not the answer you're looking for? Browse other questions tagged memory writing or ask your own question.

7
Is it easier for people to remember longer words than words mixed with symbols?
14
Does the transcription method used (e.g., printing, handwriting, typing, voice recording, etc.) affect memory retention?
11
Is memory biased towards positive or negative memories?
11
Is it actually helpful to write todo lists?
3
How does the order of words influence our ability to remember a question once it's asked again?
0
What are science-based methods to memorize large sets of best practices?
4
Is there a non-interactive alternative to the concept of SuperMemo/spaced repetition?
5
Inability to associate a face with a name