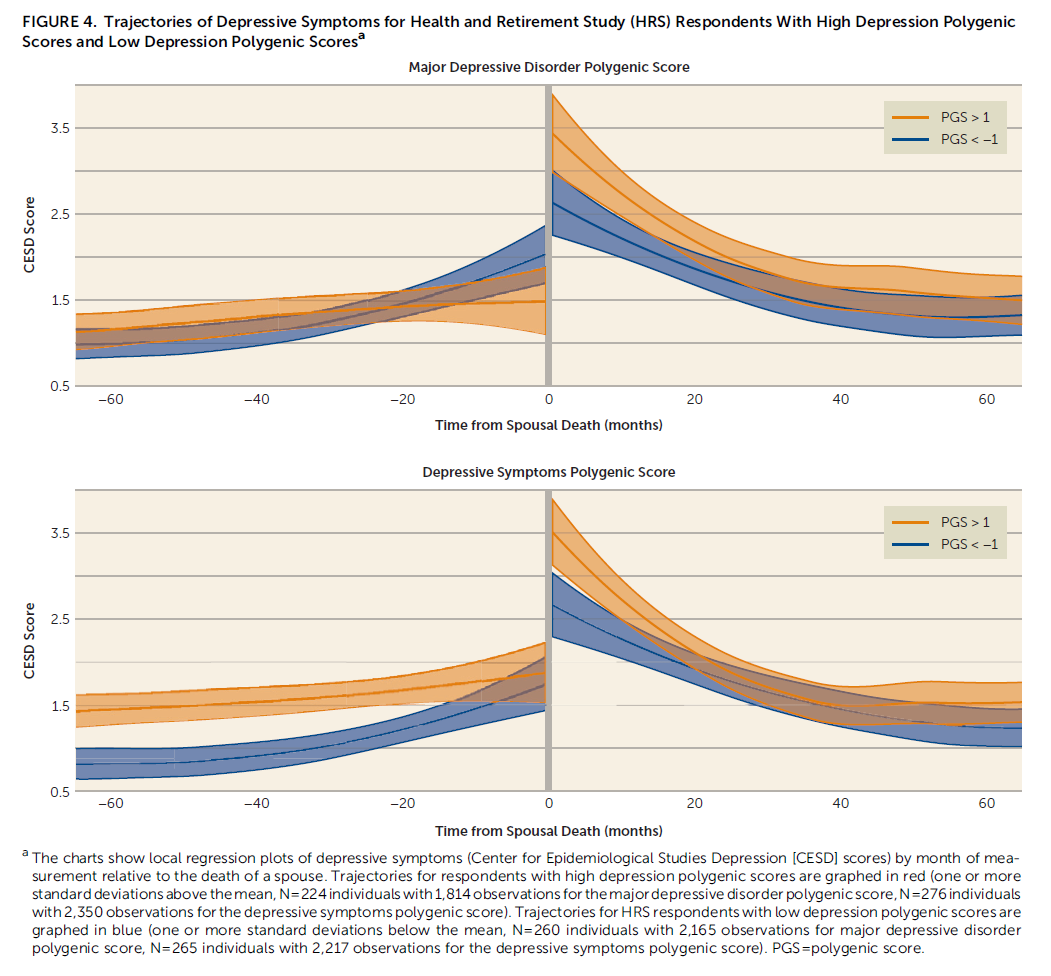 18
Can we change our personalities?
6
Why do people say they hate drama?
5
How are personality traits "encoded" in the brain?
8
Is there a scientific term for when you fall asleep because you can't handle something?
2
Are there international differences on how people react when they are guilty of something?

14
Do the Jungian Cognitive Functions/ Processes really exist?
1
Which are the most accredited tests for measuring personality traits?
5
Why are the Big Five factors of personality correlated?
7
Are there personality tests out there with questions based on scenarios?
3
Why don't the Big 5 personality traits have more neutral names?
5
How do psychologists ensure they are measuring innate intelligence and not just education?
3
How to answer questions that don't seem to be possible to be answered on a Strongly disagree - Strongly agree scale and what's their point?
3
Do modern personality traits exist with native people