What is the most common age for developing psychosis?

Background: Lately I've been watching a lot of Criminal Minds and in the season that I've just finished, one of the main characters - a 20-something Dr. Spencer Reid - is worried that he might be developing some form of psychosis (as I understood it) due to his mother's long time paranoid schizophrenia. Something he said to another of the main characters made me wonder the following:

The aims of this study were to calculate the incidence of non-affective, non-organic psychotic symptoms across the life span and to explore the contribution of different sets of risk factors in relation to age at onset. ..//..

The incidence of psychosis is increased with factors, such as familial mental health. The following article provides a comprehensive table of high risk factors, incidence and age onset. 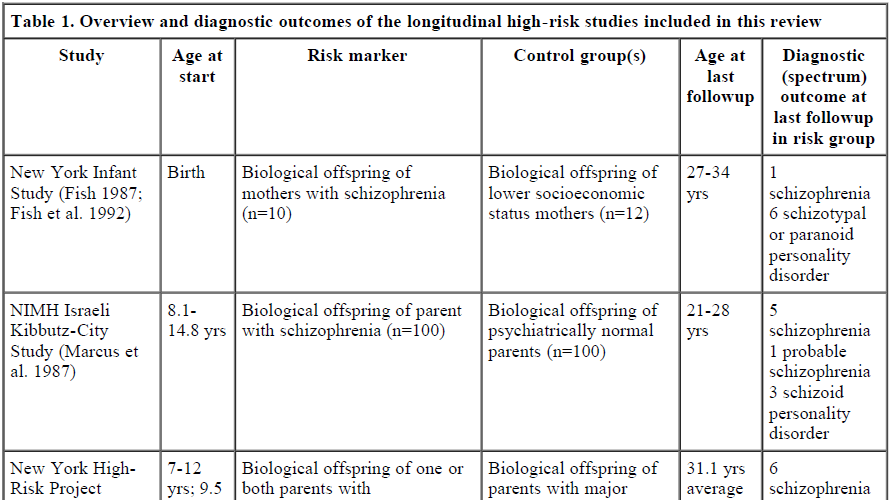 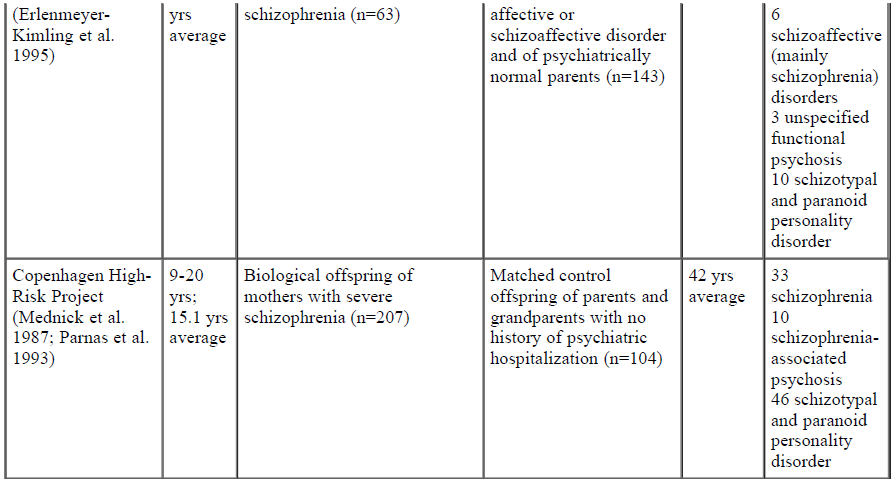 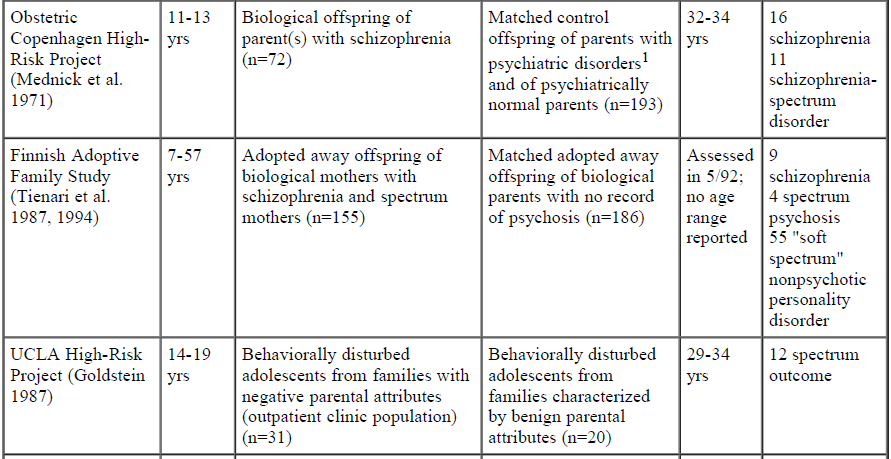 There is some correlation with the course psychotic illness takes and the age of onset.

I cannot find studies answering your question regarding familial history of psychosis and late onset psychosis. I have drawn the following conclusions from the information provided.

Disclaimer: The following are my own ideas:

Something to keep in mind is that anything you hear on TV is that it's probably not completely accurate.

Psychosis is not a condition; it's a symptom of a condition. Psychosis can be involved in many psychopathologies, (psychological disorders) with symptoms of a psychosis involved in schizophrenia, depression, PTSD, bi-polar disorder, and many other types of conditions or even emotionally stressful times such as after the loss of a loved on. (for more see this wiki)

As far as the specific example of having a schizophrenic parent, the character has a reason for his worry. Schizophrenia has been shown to often have a genetic component, (though there are also other factors necessary) and late adolescence to mid 20s is the most likely time for males and females to first show symptoms of the disorder. Females also have another peek of diagnosis around the 50, (likely related to menopause) as you can see with this graph of diagnoses.

Not the answer you're looking for? Browse other questions tagged developmental-psychology psychiatry aging schizophrenia or ask your own question.

9
Is the decline of fluid IQ with age less severe for professors and scientists than it is for other people?
11
To what extent are correlations of father's age with birth defects and autism causal?
18
Does the effect of naturalistic exposure on second language acquisition vary with age?
4
Is there a psychological explanation for the age of 18 being important in many societies?
2
What is the most effective treatment for ADD and ADHD that excludes chemical prescriptions from a doctor?
2
What's the most appropriate statistical analysis to run for a correlational study?