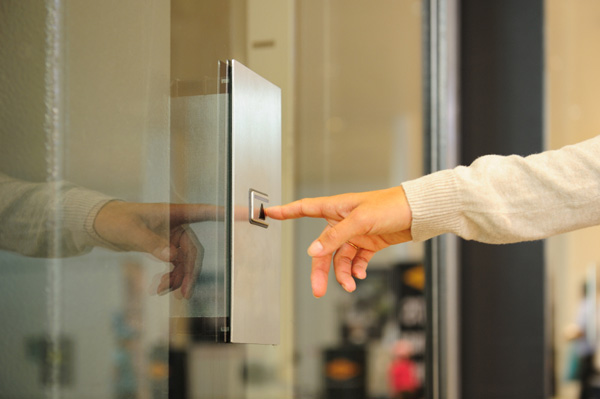 8
Why do some people seem to disregard the choice of doing nothing (The Zero Choice)?
11
Why do people feel the need to make changes to a solution presented by another person?
15
Why do people want what they don't have now?
7
Why do some people only work well under pressure?
10
Why don't people read instructions?
1
Why people assign blame to deliberate act?
2
Why is it that some (yet not all) people may struggle to retain information unrelated to what they are interested in?
5
Why do some people refuse to wear their seat belt while being aware of the risks?
1
Why do people bully other people?