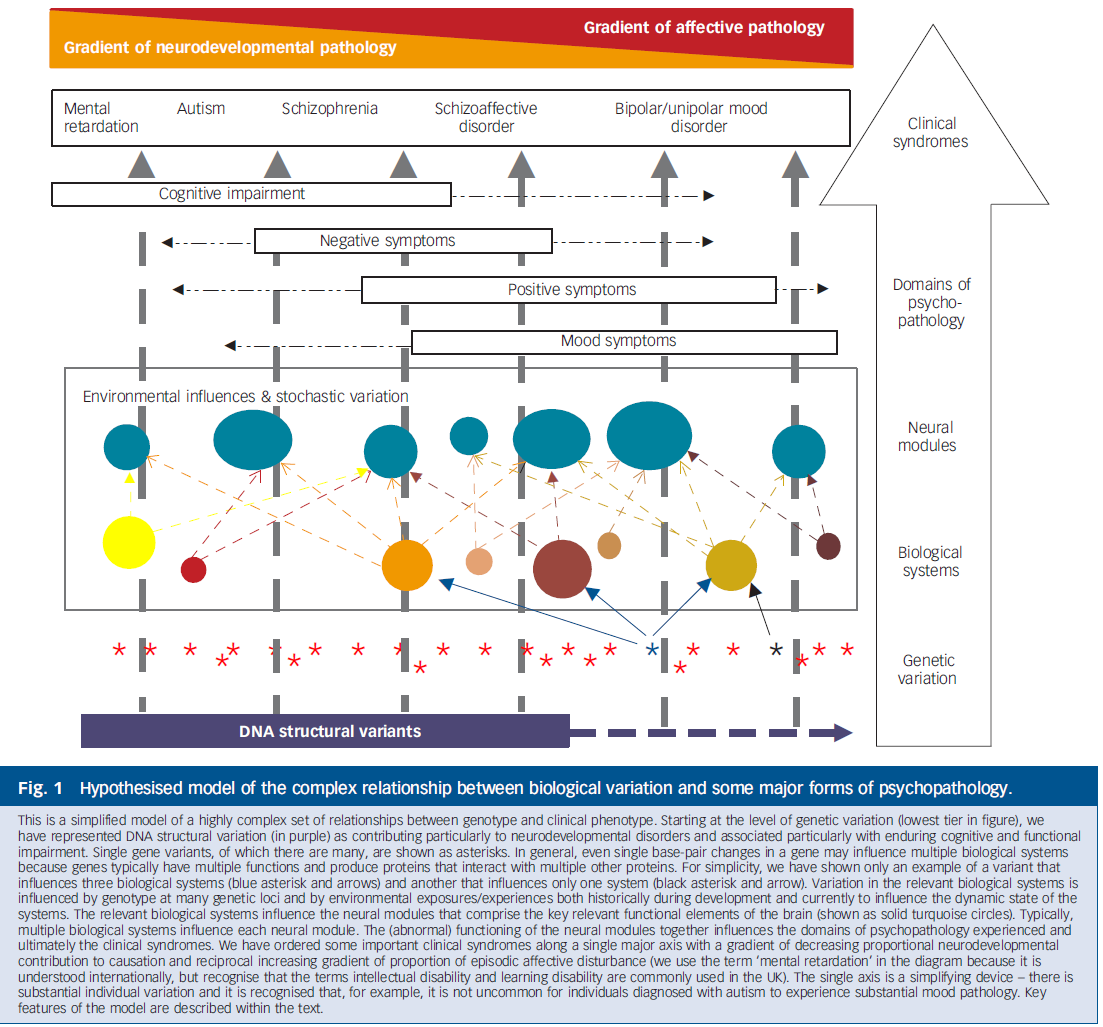 11
What is the relationship between post-traumatic stress disorder and fugue states?
10
Is there any "predictive" component to positive/negative affect in Seasonal Affective Disorder and Bipolar Disorder?
10
Can bipolar disorder be considered a malfunction of the "love circuit" in the human brain?
6
Sadistic personality disorder, psychopathy and correlation with violence
26
Is extreme empathy and compassion considered a disorder?
4
Why aren't any advancements being made in physically diagnosing Bipolar and other psychiatric disorders?
1
What is the neurological basis for the association between Bipolar type 2 and autism spectrum disorder (ASD)?