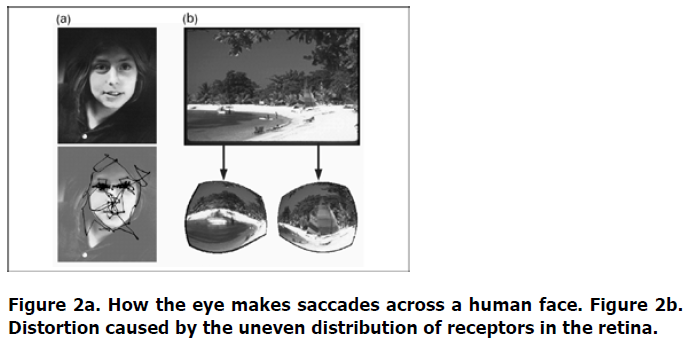 In the image below (related to a chimpanzee) one can clearly see that a dotted actual image, though somewhat distorted, is visible in the neural network structure of the visual system: 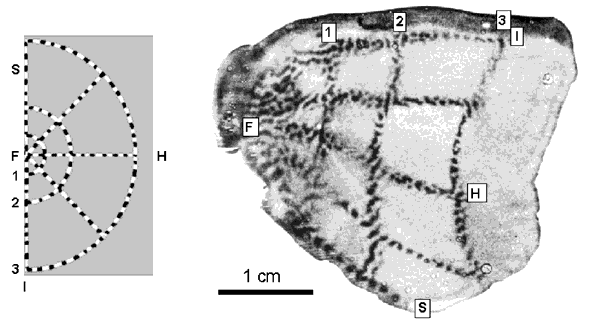 The left picture is the picture as it is in the real world. It's inverted on the monkey's retina. Clearly, the image has the same inverted orientation as the image projected on the retina (compare the numbers and letters between both pictures). It is most likely, because of the close resemblance between humans and chimpanzees, that this process also takes place in the visual cortex of our brains.

To invert the external image (which, again, I believe can't be achieved by the visual system itself, but maybe over a long period of time this can happen, and only experiments can confirm this) according to me is necessary because the image is projected inverted on the retina. If we don't invert it again we are disorientated. As a counterargument, you can ask (as the OP does) why we have to invert the projected image again and we can perceive the inverted image in the brain as the correct non-inverted image and not the non-inverted image. But I think the inversion of an inversion returns the true orientation of the image in the real world. We don't walk on ceilings in the opposite directions of our moving feet).

Not the answer you're looking for? Browse other questions tagged neuroscience vision theoretical-neuroscience philosophy-of-mind or ask your own question.

1
Is it known how the brain corrects the world-up-side-down-view of our eyes?
0
image of eyes to brain
7
Where is the visual “image” that we “see” finally assembled?
19
Is there a region of cortex which over a period of development becomes the seat of self?
4
How does a person who wears prism glasses through which the world is perceived upside-down experience the transition back to normal?
3
Is Paul's Churchland claim about qualia supported by science?
2
What is the neural adaptation underlying the habituation to reversed visual images?