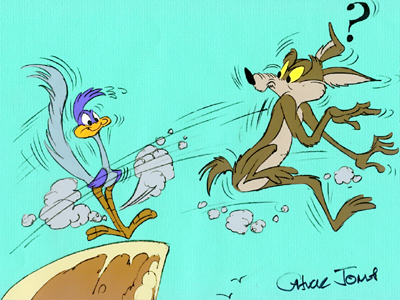 7
What is the name of the phenomenon whereby someone steps-up and others follow?
6
Teaching Problem Solving : Mastering bit by bit Vs Try it all by yourself?
2
What cognitive bias is it when an (ideally objective) evaluation is influenced by the prior opinion of another person?
3
Ground a student survey in academic literature
1
The Art of Teaching: What are the most effective & proven methods for successfully imparting a concept/idea to another
4
Effectiveness of "non-focused" learning