What causes this motion illusion?

There are some questions here about various optical illusions. I stumbled upon this one and would like to find out where does it belong. Wikipedia has a page about illusory motion that mentions several types; peripheral drift seems to be closest, but I am not sure about it. 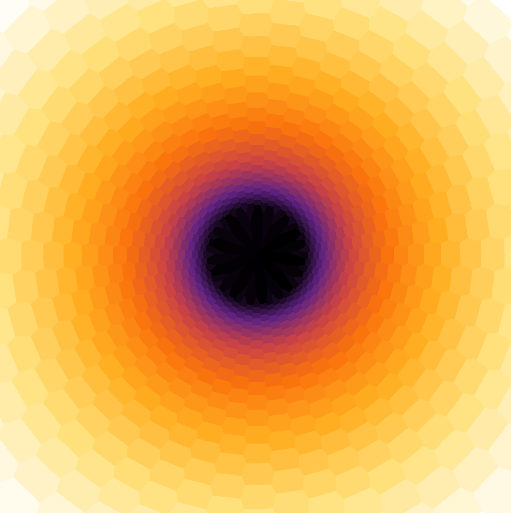 Peripheral drift illusions, as their name suggests, create the illusion of motion in the periphery of the visual field. Similar images that generate illusory motion in the center of the visual field have been termed central drift illusions. Both of these types of illusions use high contrast "luminance gratings" - repeating patterns of high and low brightness - to generate illusory motion.

Peripheral drift illusions can be used to generate an illusion of expansion, as demonstrated by the "Active Volcano" image (a) below (from Seno, Kitaoka, & Palmisano, 2013): 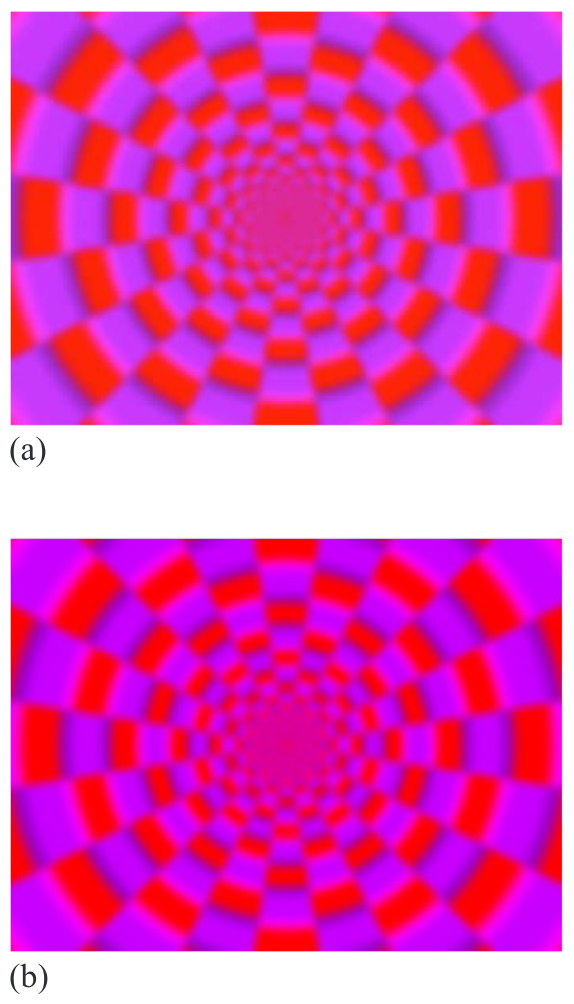 The control image (b) does not generate the illusion. The only difference between the images is their luminance grating pattern.

Many examples of expansion (and contraction) illusions can be found here. Here is a particularly powerful example called Fujiwara's black hole illusion: 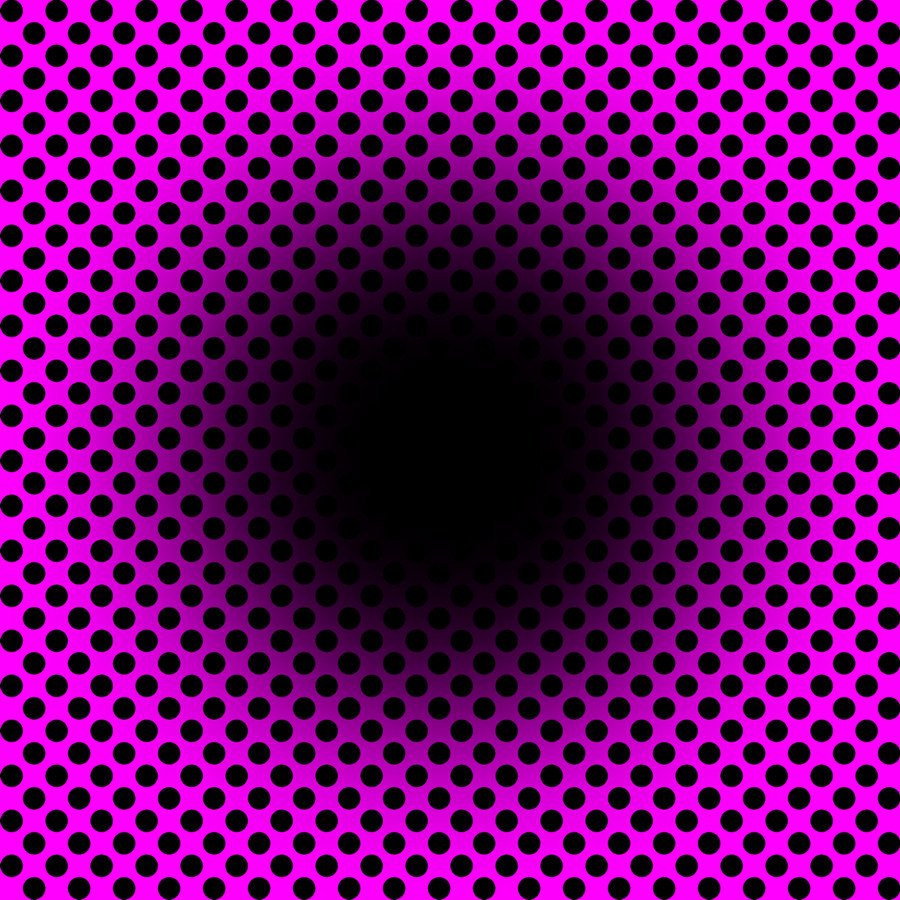 11
What's the explanation of this optical illusion where many coloured arcs radiate from a central point?

2
Is this optical illusion the visual equivalent of binaural beats?
15
Is the theory of Information Metabolism a reasonable scientific theory?
3
Does the brain stop processing data when the eyes move?
10
How does this illusion - that I just inadvertently created - work?
0
what causes this auditory persistence illusion?