I am referring to Eric Kandel and his experiment on Aplysia where he shows that synapses between a pair of neurons can be modulated by means of a third neuron that synapses onto the terminals of the two other neurons. The third neuron doesn't cause post-synaptic firing, but it modulates the activity and strength of the synapse.

This is known as modulatory input-dependent plasticity as depicted in the following pictures. For more information you can refer to this 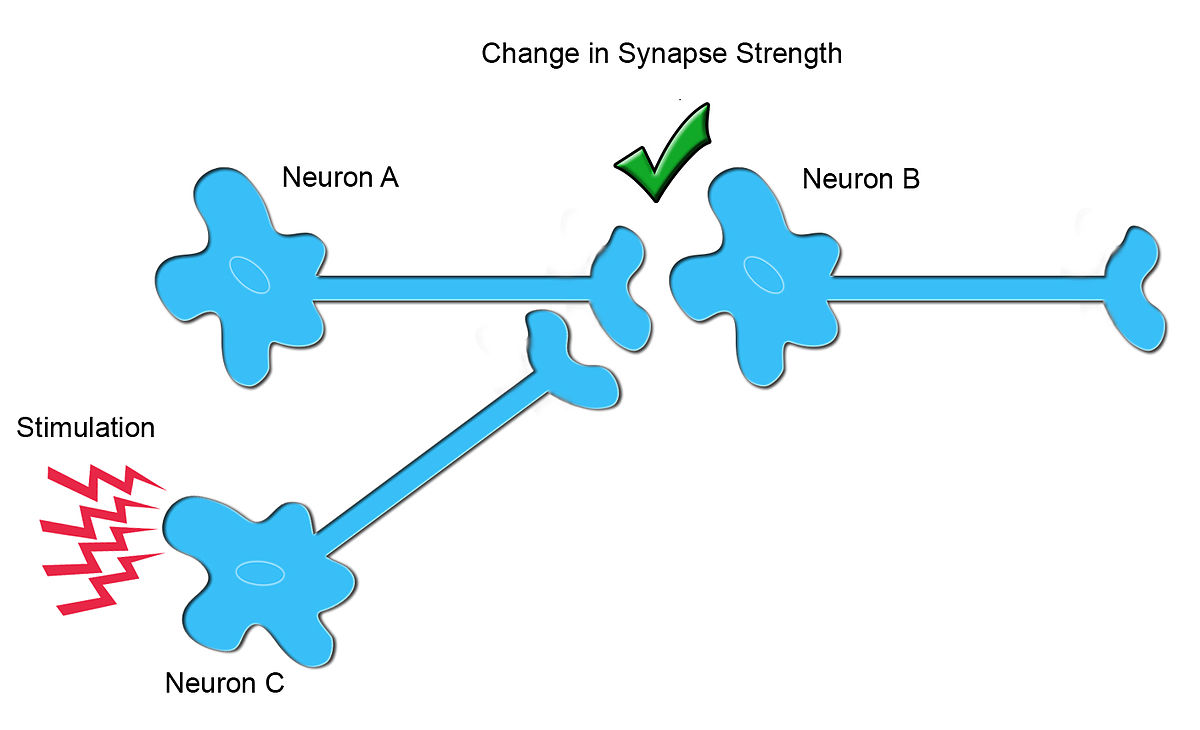 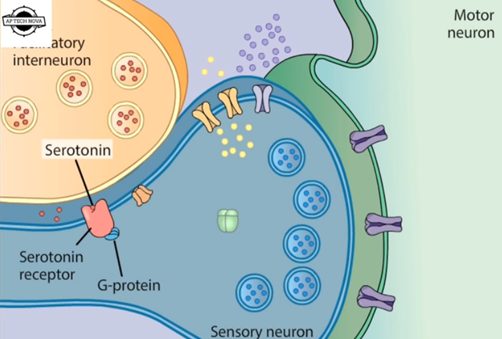 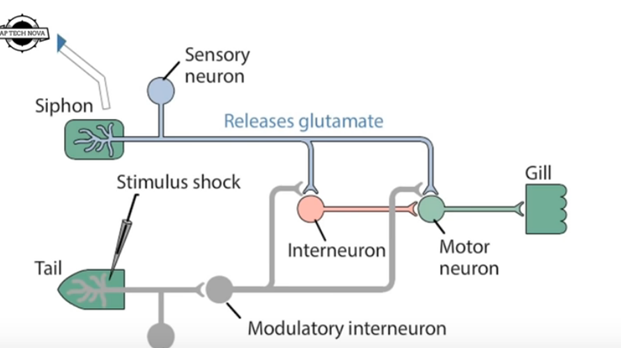 A bunch of papers I was able to dig up after a cursory search on Google Scholar strongly indicates that heterosynaptic modulation does exist in man, at least in the motor cortex. In these papers the conclusion was reached by using indirect measures, namely by making use of specific stimulation strategies in intact brains in living humans. This as opposed to methods that more directly approach the question, like histology, or single-cell recordings.

Not the answer you're looking for? Browse other questions tagged neuroscience neurophysiology plasticity or ask your own question.

30
How are newly created neurons recruited into existing networks?
11
Is there evidence that STDP is responsible for the ability to infer causation?
5
What is the lifetime of the synapse in the mature brain?
5
How many synapses in the average human brain?
11
How many dendrite connections vs axon terminals does a multipolar cerebral neuron have?
4
Are inhibitory synapses governed by different chemicals than excitatory synapses?
0
What is the neurophysiology of a thought?
3
Understanding the 'Wiring Catastrophe'
5
How many different synapses can an axon form? How do they differ?
1
Why are synapses that are connected to co-transmitting presynaptic vesicles uniformly distributed on the postsynaptic neuron?