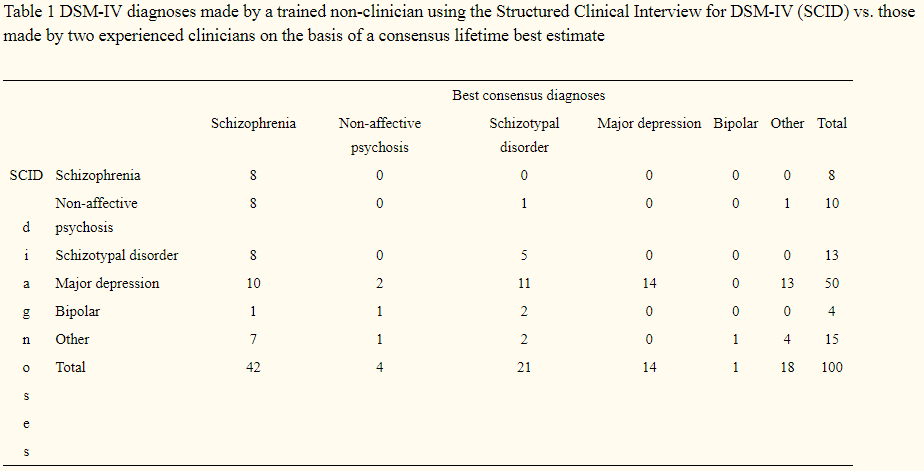 7
Would most people benefit from psychotherapy?
4
Would a patient benefit from continuing cognitive therapy even after solving his pathology?
5
What's the difference between a "mental disorder" and a bad personality trait?
5
Why are counsellors not supposed to give advice or lead the client? Is it possible for a counsellor not to be leading?
6
Apart from sleep, does the brain needs rest?
2
What is the diagnosis when someone suffers only from negative symptoms of schizophrenia?