I just watched these two videos and now I am even more excited thinking about it. https://www.youtube.com/watch?v=eqKTdIZIBfU

Thank you very much

I am wondering whether converting someone's memory into digital data is possible or not.

Not today, but it is an active area of research.

One non-profit foundation, headed by computational neuroscientist Dr. Randal A. Koene (see also his personal website), that is working in this field is Carbon Copies.

Dr. Koene, in collaboration dozens of others and the Center for Neurogenomics and Cognitive Research (CNCR) (2nd link) has developed simulation software called Netmorph:

"NETMORPH is a simulation environment for the developmental generation of 3D large-scale neuronal networks with realistic neuron morphologies. In NETMORPH, neuronal morphogenesis is simulated from the perspective of the individual growth cone. For each growth cone in a growing axonal or dendritic tree, its actions of elongation, branching and turning are described in a stochastic, phenomenological manner. In this way, neurons with realistic axonal and dendritic morphologies, including neurite curvature, can be generated. Synapses are formed as neurons grow out and axonal and dendritic branches come in close proximity of each other.".

Also, Wikipedia has a webpage on Mind Uploading and Extracellular Recording.

Electrodes can be placed on the scalp to record electroencephalograms (EEGs), but that is only the summation of the synchronous activity of thousands or millions of neurons that have similar spatial orientation. There are 64 channel neural probes available to record the action potentials (APs) of individual neurons, but the human brain has around a hundred billion of them:

It may sound ridiculous. However, if chance is not 0 then what kind of studies might be used?

Less than "ridiculous", less than possible too. You would need to install a trillion probes or find a means to externally measure with sufficient resolution, and make low error and low noise measurements. Still it's possible to measure very tiny portions of the human brain, or much smaller brains.

Perhaps neurophotonics can be combined with magnetoencephalography (MEG) to derive a means to obtain high resolution measurements simultaneously over a much larger area.

What kind of theories and facts can be used to make convert someone's memory into digital data?

You can make digital and analog recording of a small section of the brain today, playing it back into another brain or interpreting the information is another matter entirely.

Even identical twins do not have identical genetics (due to copy error or copy number variation (CNV)) or identical brains, see Psychology Today's article: "Identical Twins Are Not Genetically Identical. In addition to recording the information you would need to remap from where it was read to where it was written, much like creating an .ISO file from a CD and burning it to a new disk; a procedure some people find challenging.

More advanced than the EEG and the functional magnetic resonance imaging or functional MRI (fMRI), which measures brain activity by detecting changes associated with blood flow, is the magnetoencephalography (MEG) functional neuroimaging technique. Even state of the art equipment has limited resolution.

See the Scientific America article about Nature's publication: "A Massive Global Effort Maps How the Brain Is Wired" (Oct 2 2015) which discusses the Human Connectome Project where by the end of the project they will have amassed a petabyte's (10$^{15}$) worth of pictures.

"HCP collaborators worked with Siemens Healthcare in Erlangen, Germany, to soup up a standard MRI scanner. It generates a 3-tesla magnetic field—comparable to that in standard machines—but can control the field more precisely. MRI scanners use gradients of magnetic fields to aim at parts of the brain, and the stronger gradient of the HCP machine offers faster imaging and better resolution. That creates more-detailed images of axon bundles. A version of their machine is now available commercially, known as the MAGNETOM Prisma (an MRI).". 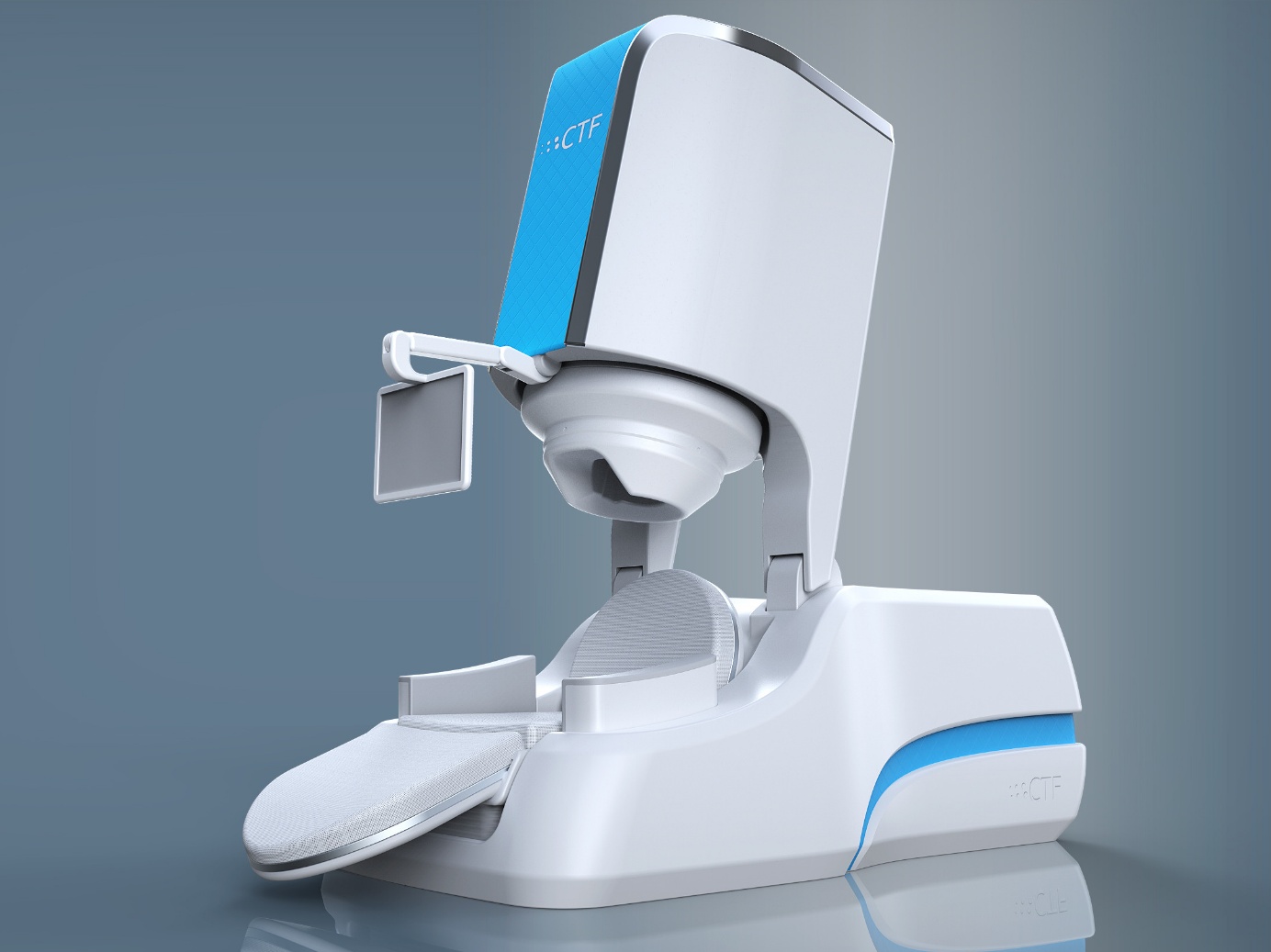 Rob's answer is good: lots of detail on current research.

What is meant by memory? Nearly all of the operations of the brain are based on or involve retrieving previous states of physiology or activity.

There's a more fundamental problem that remains unresolved: if the exact pattern of activation of your neurons were instantiated in another form, silicon or otherwise, would there be a conscious experience?

I suppose some future technology might be able to operate a non-conscious memory store to retrieve data, but that's much less interesting... to me, at least.

Not the answer you're looking for? Browse other questions tagged neuroscience brain artificial-intelligence brain-computer-interface experimental-neuroscience or ask your own question.

6
Getting started with EEG data
9
Have there been any studies into language development in the blind?
1
How many memory systems do we have?
4
What would happen to the human brain after running out of memory?