Which term is meant in this example of defence mechanism?

The very popular Russian blog author evo_lutio gives examples of three defence mechanisms, which she describes as "gnomes, or rather gnome-like pointed hats we put on our counterparts to explain their desinterest to us".

Further, the first example is compared to the Dopey character, so that we believe our partner to be not able to understand our value until we explain it to him/her in detail, "to help giving us what we need".

My question is how (and if) does this relate with "official" psychological terms; first I had an impression it is a projection but it's of course not because it is not recognition of own weakness in the partner; I guess it has something to do with narcisstic defence mechanisms, maybe sort of cognitive distortion?

Before I go into my answer, I should point out that where the psychoanalytical theory of psychological defence mechanisms originated from Sigmund Freud, his theories are considered by many to be pseudoscientific. More can be read in my answer to this in meta

The Gnomes concept in the LiveJournal Blog does not fit any definition of the defence mechanisms.

In psychoanalytic theory, defence mechanisms are psychological strategies brought into play by the unconscious mind to manipulate, deny, or distort reality in order to defend against feelings of anxiety and unacceptable impulses and to maintain one's self-schema or other schemas.

Saul McLeod (2009) provided a list of all of the psychological defence mechanisms put together by Sigmund Freud. 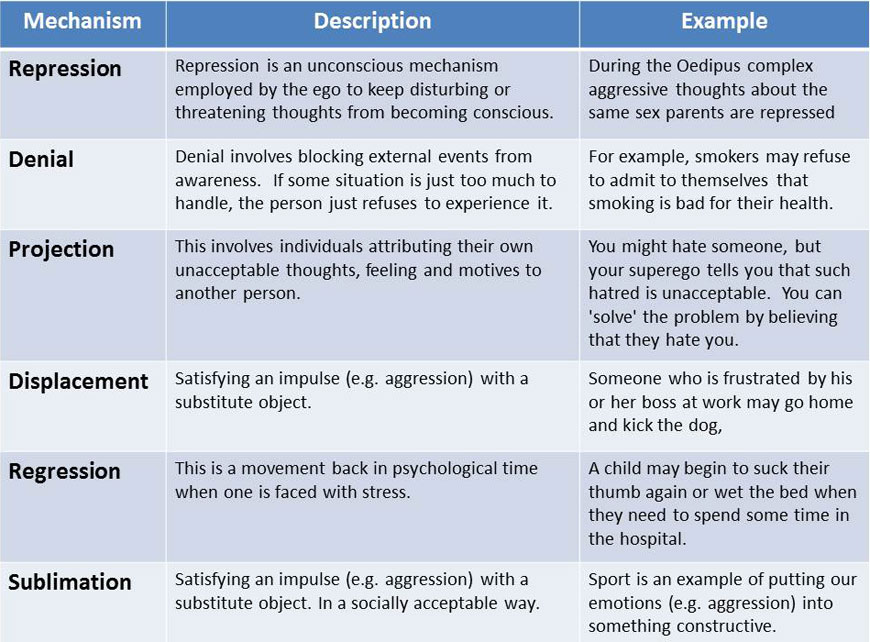 These have Medical Subject Headings (MeSH) number F01.393, and if you look at the MeSH Tree Structures for F01.393, these are expanded providing the following (NIH, 2018):

A Different Take on Defence Mechanisms in LiveJournal Blog (Evolution, 2017)

Taken from the question, and an English translation is available here.

In her blog, Evolution explained...

Gnomes, or rather dwarf caps, are such psycho-protection that people use to explain themselves the indifference of a partner.

Not only women, but also men like to put such a cap on the figure of an interesting person.

Why is this done?

Around then, why do people wear crowns.

When one wants to get something from a person, but he does not give (usually love, recognition, approval, respect, in general food for self-esteem), it is necessary to extract something from it, for which the crowns and caps are used.

You need to wear a crown (imagine yourself powerful and significant) on your figure, and put a stupid cap on the figure of a person (imagine him stupid and dependent) and then from the height of his greatness, considering the defectiveness of the second, to help him give you what you want to take.

This does not fit any definition of the defence mechanisms developed by Freud, or expanded in MeSH. What is being described here is domestic abuse through manipulation and coersion via demoralisation of the significant other.

Honestly it's horribly unclear to me what the source is talking about... but it may be that it's just a convoluted way of talking about stereotyping. And yes, the latter is considered a defence mechanism even if not in the classical Freudian theory.

On the other hand, let's read more of the blog, alas via machine translation:

There is also the cap of Stesnyashi.

This is another imaginary flaw that you endow those who do not do what you want.

Stesnyasha, in contrast to Foolish understands how to. But it can not. Because he is shy. He is not sure that you need his investments, so he does not invest. He is a dwarf unsure of himself, his self-esteem is low, especially when he looks down at the grandeur of your crown. Therefore, it must be supported, encouraged and encouraged to active behavior. He wants to, but he does not say anything. We must explain that you do not mind that you are happy with his investments. [...]

This especially applies to "feminine men." They are always capricious, so their mother brought up. Moreover, if they live in a geyrope, you yourself know what kind of manners there are, there all the men are like women, and just a little bit of a snot is chewing. With them you need to be active, generous, do not ask for too much and often invest yourself. Then they will open their shell and trust you. But you need to prove to them their reliability.

I would honestly summarize all this with one word: drivel of the special kind known as psychobabble... or more explicitly: an attempt to invent (just 3?) personality types based on stereotypes... from a children's tale. (Which of the seven dwarves was the "feminine man" anyway? The shy one, Bashful?) Maybe something is lost in [machine] translation, but I doubt it's enough to substantially change the meaning of all of that blog entry. I've read in a question here that an MBTI variant was popular in the Soviet Union, but this blog is way below that. Yet from other parts of the blog I get the impression that the author may be deriding such stereotyping, but it's not terribly clear if that's his only intent:

Pay attention, that on no one imagined foolish caps, you need a priori respect for people.

People are not stupid you, not weak and do not need your navigators.

If anything, this fairly upvoted question is a good example of what questions not to ask here: obscure texts in foreign languages, perhaps bordering actual psychology, perhaps not.

Not the answer you're looking for? Browse other questions tagged definition or ask your own question.

2
Can “acceptance” become a Defense Mechanism?