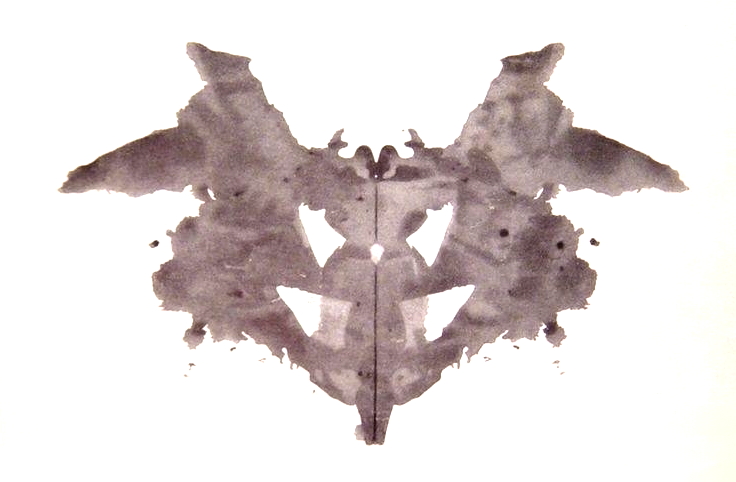 11
Why do participants prefer to give input values that are "round numbers"?
14
Is the theory of Information Metabolism a reasonable scientific theory?
2
What does double dissociation really tell us?
8
How does this experiment prove a causal relation between coherence and good feelings?
4
Is there a difference between physiological stimulations and psychological stimulations?
3
Lunar cycles linked with mental health issues?
3
Can you use harmful addictions to build good habits?