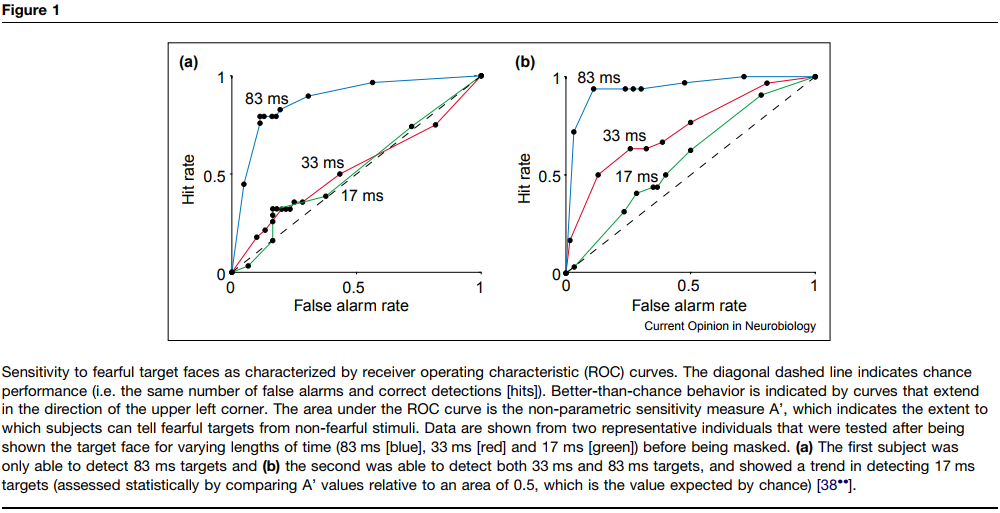 15
Is remembering a list of words an example of semantic or episodic memory?
3
Is it possible for a person to have anterograde amnesia and be aware of it?
3
Conditioning and Contingency
5
Episodic Memory Decoding
4
Understanding fear as a response in classical conditioning