What is the rationale for the normal distribution of intelligence?

What is the rationale for the normal distribution of intelligence?

I'm asking what the rationale is for saying that 68% of variance within intelligence falls within 1 standard deviation either side of the mean, and 95% within 2, etc.. That's just what "normal distribution" means. Here is a picture: 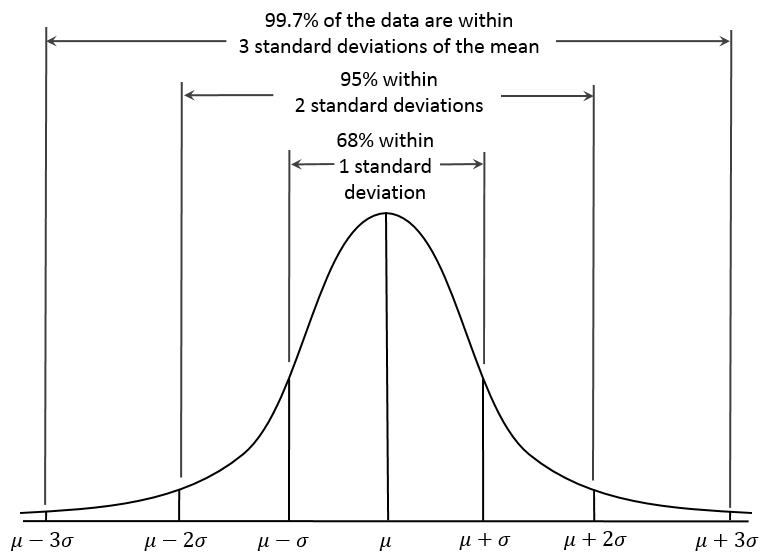 Why not suppose that intelligence is e.g. a uniform distribution? You can see clearly, in the picture below, that if it's modeled in that way:

Background
When we measure IQ scores in sufficiently large populations, they will be normally distributed. This holds for healthy controls, as well as groups of people with ADHD or reading disabilities (Kaplan et al., 2000), and also in people with mild to moderate mental retardation (Bellugi et al. (2003).

Hence, your statement Do we as a society have the right attitude to variation in human intelligence? Because it seems to me we are either over-nurturing the extremes, or should not represent it as a normal distribution doesn't really apply here, as IQ score distributions have nothing to do with 'us as a society having the right to do something'.

1
IQ scores - fixed raw scores vs infinite tails of the underlying normal distribution of standard scores
9
Procedures behind establishing the IQ scale
4
Paper discussing economic rationale of IQ-based hiring practices
2
Questions on Interpreting Factor Analysis Results and Scores
2
Bounds on skew and kurtosis of IQ
1
Why does IQ have a truncated normal distribution?
1
How to interpret genetic variance of IQ?
6
Is there a theoretical maximum for IQ?