A sufficiently low cognitive intelligence is generally considered in society to be inherently pathological, or at least very nearly so. In fact, until recently, a diagnosis of Intellectual Disability (ID) could formally be made on the basis of a low (below a cutoff value) IQ test score alone, without any evidence that the person's low intelligence actually caused any significant practical problems (e.g. the "clinically significant distress or impairment" frequently mentioned in the DSM).

Is there a similar phenomenon with respect to Emotional Intelligence (EQ)? That is, is having a sufficiently low EQ very strongly correlated with or otherwise significantly indicative of a diagnosable medical or psychological disorder, or is there a significant population of people with low (or even abysmally low) EQ's who function well enough in society that they cannot be diagnosed with any disorder?

Please do not simply quip that "Low EQ==Autism" unless you have something to back that up!

Shortly , a low EQ is not a sufficient condition to diagnose a mental psychiatric disorder. 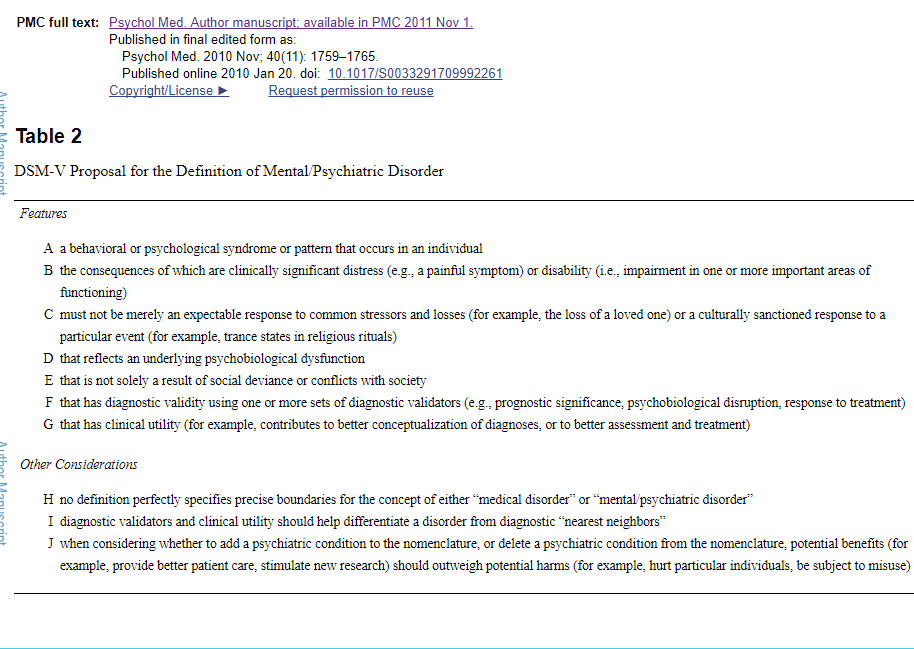 All these features have to be satisfied in order to diagnose a Psychopathology. Having said that, a low emotional intelligence is a risk factor to contract a Mental Disease. According to Eisenberg (1995), our mind is influenced by biological and social factors and we shouldn't embrace simplifying approaches.

Finally, a good psychiatrist has to consider four perspectives from which to view a psychopathology:

1) The disease perspective: in which patient is identified whith his illness

2) The behavior perspective: which looks at the behavior of the patient

3) The dimensional perspective: which looks at cognitive and emotional dimensions of the patient

3
What causes pathological jealousy?
10
What adjectives can be used to describe emotional intelligence competences?
10
Can emotional IQ be learned?
1
Are social intelligence and emotional intelligence the same thing?
5
Does Emotional Intelligence (EQ) demonstrate the Flynn Effect?
5
Is there a survey regarding the meaning of distress in the definition of mental disorder?
1
"High-conflict people"
1
Relationships Between Specific Behavioral Characteristics Associated With Clinical Diagnosis of Narcissists & Sociopaths
4
Is it scientifically backed that sensory signals always go through limbic/emotional brain system?