Is there evidence for “because it’s boring, it’s very easy to make errors”

There seems to be a common view in programming / software engineering:

And then the solution to this is often to introduce some level(s) of abstraction to avoid what is classed as boring.

What's the evidence to justify this?

The quote is from lecturer of a Haskell course I am taking right now, https://afp-2017.github.io/index.html .

A quick Google reveals similar statements, such as

from "Secure Development for Mobile Apps: How to Design and Code Secure Mobile Applications with PHP and JavaScript" by J.D. Glaser

I think I have heard similar statements from professional software engineers, relating to justifying more levels of abstraction in code. However, I am unable to think of specific other instances.

Short answer
There is scientific evidence that boredom can increase error rates.

Background
My gut feeling would tell me that boredom decreases vigilance, which then would increase the chance of errors. Vigilance being defined as sustained attention (Oken, 2006). 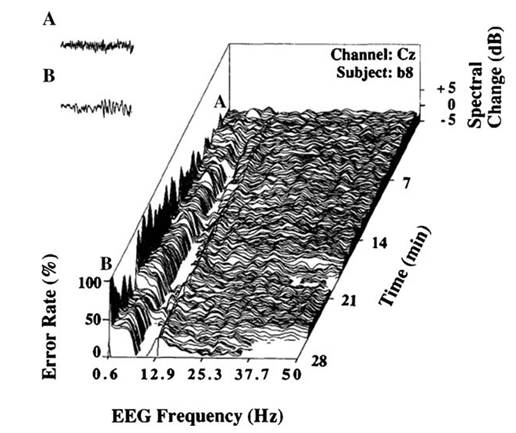 Not the answer you're looking for? Browse other questions tagged attention software human-error or ask your own question.