Are all dendrites targeted by an axon, or are there a lot of “empty” dendrites?

As far as I understand, one neuron can have up to 200 000 dendrites (e.g. purkinje cells). As for axons, there can be only one per neuron, which can divide into thousands (but not hundreds of thousands) of branches at the end.

Are my assumptions correct?

If yes, does that mean that there are a lot of redundant dendritic input terminals available?

Short answer
Axonal outputs are coupled to dendrites or other effector tissues, such as muscular fibers or glandular tissue. There are no redundant axonal outputs, or redundant dendritic inputs. There is a tight coupling between the two both during developmental formation of synapses and during the maintenance of the two.

In the cases shown below, the functions can be defined as simple logical operators, namely integration (Purkinje cell) and amplification (neuromuscular junction). The Purkinje cells receive and integrate input from the brainstem. The motoneurons innervating muscle use multiple axon terminals to target a larger area of the muscle so that stronger, synchronous muscle contractions can be achieved.

The development and maintenance of dendrite-axon connections are tightly coupled (e.g., Shen & Lowan, 2010). Generally, when either input to the dendrite is diminished (axonal regression), or output of the axon is cancelled (dendritic regression), the plasticity of the neural tissue will lead to degeneration or re-directing of the axon, or regression or re-innervation of the dendrite, respectively (e.g. Marc et al., 2003).

As regarding to your math; be aware axons can branch, axon arborations can target a single dendritic tree, axons can terminate on other tissues, such as glands and muscles (no dendrites there!). In other words, your mathematical example is an oversimplification. Further; cells with elaborate dendritic trees as shown in Fig. 1 are common in cortical layers, but are not the norm. The ratios of the cell types have to be taken into account as well. 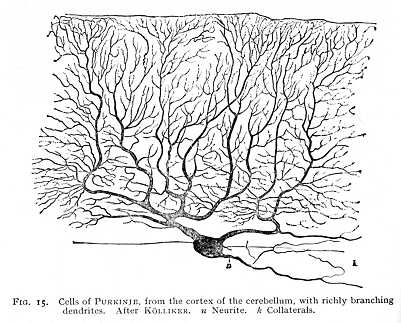 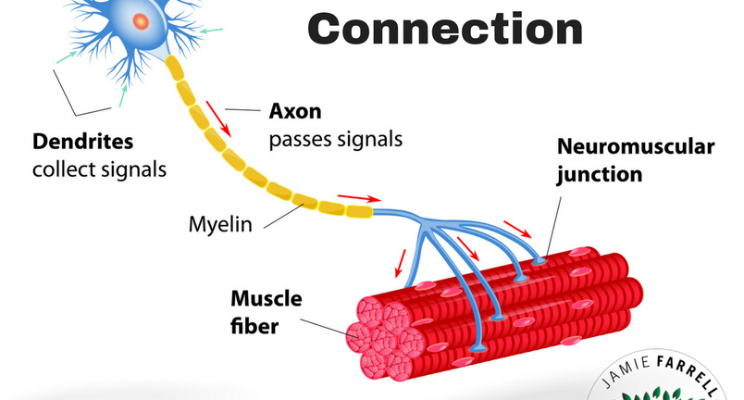 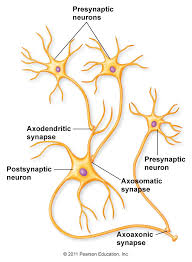 Not the answer you're looking for? Browse other questions tagged neuroscience neurophysiology neuroanatomy or ask your own question.

11
How many dendrite connections vs axon terminals does a multipolar cerebral neuron have?

5
Are axon terminals always part of a synapse, or are there any that just release neurotransmitters into the ether during an action potential?
5
Are there parts of the brain which don't change over a lifetime?
6
Are there bidirectional neurons?
3
How is an action potential conducted across axonal branches in a neuron?
5
Why are empty spaces around hippocampus and striatum not filled with astrocytes?
3
Can an axon connect to dendrites of multiple other neurons?
2
Understanding the 'Wiring Catastrophe'
5
How many different synapses can an axon form? How do they differ?