Do antidepressants, anxiolytics and sleeping pills significantly affect the intelligence of a person, for example as expressed by the general (g) factor? Do these compounds affect the g factor each individually? And what about the combinations of the two or three of them?

To narrow down the scope of the question, if necessary, we can go for commonly encountered drugs like Duloxetine (antidepressant), Xanax (anxiolytic), and Zolpidem (hypnotic/sedative).

I did a Google search, but the results were not that satisfying. I couldn't find a reliable resource which properly treats the topic.

About intelligence: The subject of intelligence is broadly addressed in research in psychology, one of the most supportive theories is Spearman's bifactorial theory of intelligence, in this theory the factor g is a huge stable factor that explains the common variance (in scores) to all the different cognitive tasks that can be put to a person. Although intelligence would approach a series of constructs that explain the abilities in the resolution of cognitive problems, other factors that modulate these intelligence factors, such as motivation (volition or will) and attention (concentration), should always be taken into account. Among others (tiredness, stress, activation, etc). External factors exert their influence in early stages of information processing, can be identified with physical characteristics (light conditions, letter size, presence of the public, the person requires lenses, etc.). In conclusion, what we call intelligence, which we consider to be very stable, does not explain everything at all in cognitive tasks, there are many other causes that can influence, for example, and as mentioned, the level of activation (sleep, fatigue) or motivation and will.

Before considering an adverse drug effect, a period of adaptation should also be considered, based on factors such as: affinity (ability of the drug to match the receptor), intrinsic activity (ability to activate the receptor after its use ) And effective dose which is the amount of drug that produces the desired effect in 50% of users. In summary there is a period in which the person is adapting to the effects of the drug and even if the dose is adequate the person may experience a great change. 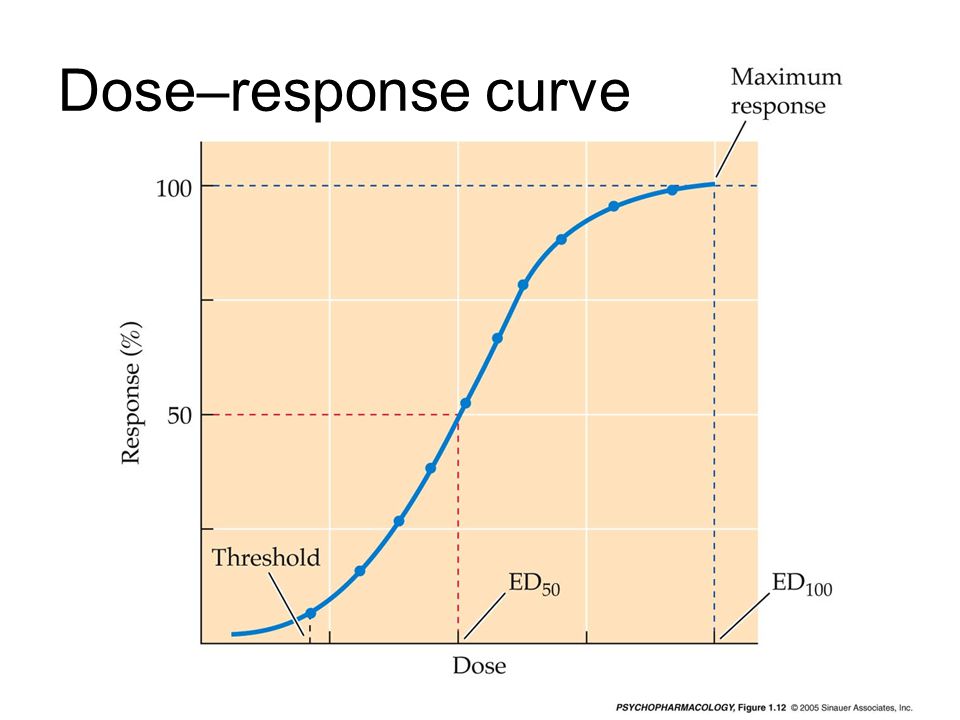 Adverse effects of drugs: Adverse effects are defined as an unwanted reaction that can be sometimes harmful and permanent, (not considered adverse effect inappropriate use) a high number of people report adverse effects, it is estimated that around 10 % of people experience effects but for most benefits obtained are greater than undesirable effects.

There are different types of adverse effects (cutaneous, gastrointestinal, respiratory system, cardiovascular system), if a drug produced damage to intelligence, it would be a late cognitive adverse effect, ie it would manifest after a high time consuming drug (sometimes long after withdrawal of the drug). In relation to adverse effects in the central nervous system, the most common are: tiredness, dizziness, confusion, tremors, headache and seizures. The increase in fatigue occurs in almost all drugs that have a suppressive effect of the central nervous system (analgesics, antipsychotics, antidepressants, hypnotics, sedatives and anticonvulsants)

Depending on the country of residence, there are agencies that freely disclose information regarding the trade names with which the medicines are distributed in the state, these agencies also collect and study information about adverse effects recorded in other countries.

In summary, it seems that they are drugs that, in their phase of adjustment or adaptation, may well cause a temporary reduction in cognitive performance, but this effect should be reduced and temporary, that is to say, very brief, in case the Problem persists or in case of doubt can always be accessed to make consultations to pharmacists or general medicine (even for second opinions beyond the professional who has prescribed these drugs).

25
Does language and/or culture affect an individual's cognitive capacity?
2
To what extent does the awarness of the presence of others affect brain function and cognitive state?
2
How does cognitive science explain the origins of intuition and intelligence, that accurately describes the laws of nature?
2
Do action potential thresholds vary in "capacity" significantly, and if so, does input frequency correspond to action potential thresholds?