How do certain individuals, like Quang Duc, develop the ability to remain calm when enduring significant nociceptive pain?

A famous picture depicts Quang Duc self-immolating himself in protest of the Vietnam War. David Halberstram: "As he burned he never moved a muscle, never uttered a sound [...]. His face seemed to remain fairly calm until it was so blackened by the flames that you couldn’t make it out anymore." I'm ignoring shock and hormonal responses in this question, as he remained calm during the initial stage of the burning (where these effects are unlikely to have been live). I'm also (perhaps wrongly) assuming that he wasn't under the influence of drugs and didn't have a cognitive impairment that made him unable to feel the pain.

A question like this has been asked before on Quora, but I'm not satisfied by any of the given answers. Specifically:

I should note that I'm not sure how different the mindfulness-based techniques of today are from the Buddhist meditation practiced by Quang Duc.

Perhaps the research shows that one of the points I'm skeptical about is actually effective in remaining calm in the face of extreme pain. If so, I'd love to hear about it.

meditation pain self-control
Share
Improve this question
edited May 18 '18 at 14:05

[H]ow does one reliably reach this state "on-demand" and how does one maintain it during the endurance of significant nociceptive pain?

It seems that activating the gamma wave on-demand is the key to withstand the pain. But how? No one knows.

From Koch, The Brain of the Buddha, American Scientific, 2013:

Gamma activity in these monks is the largest seen in nonpathological conditions and 30 times greater than in the novices. The more years the monks had been practicing meditation, the stronger the (normalized) power in the gamma band. 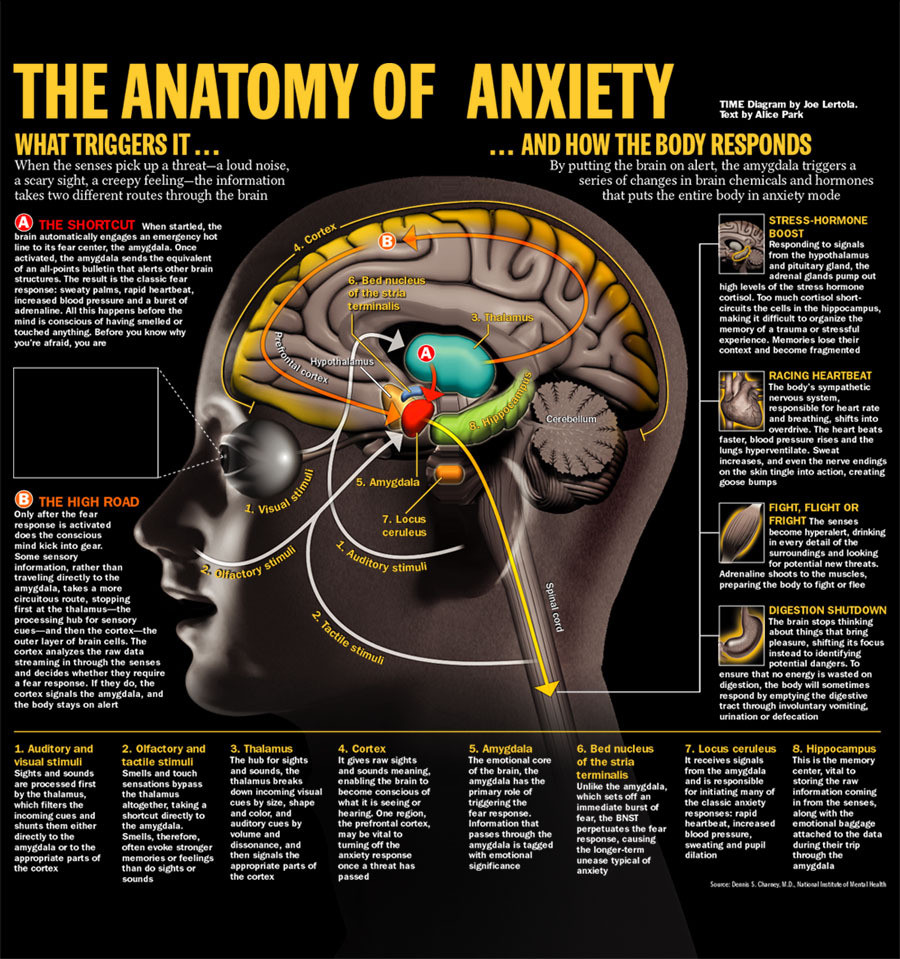 As mentioned in Can calmness happen during the fight-flight response?, with looking at the possibility of calmness during stress and trauma, you only have to look at the situation with rape victims and soldiers witnessing severe traumatic events who dissociate (Ellert, et al. 2011)(Waller, et al. 2001) during the event.

Dissociation is a psychological defence mechanism (Cardeña, 1994) which helps the person to get through the situation with as little harm as possible. Think about it like throwing a switch on conscious awareness.

With Thích Quảng Đức, I would hypothesise that he somehow managed to "mentally switch off from the event" by dissociating through detachment. Quảng Đức set light to himself as a protest because he felt there was no other way to convey such a strong message. As far as he believed, he had no choice, just like rape victims and soldiers can have no choice.

The thing with the football fan at the Bradford Fire @Robin mentioned, was that he was inevitably pumped full of adrenaline from his adrenal glands to assist in the Flight/Fright response. Cortisol is also released at the same time and Cortisol is good for numbing any present pain in order for you to flee.

Fear of impending pain could activate the flight/fight response releasing the Adrenaline and Cortisol which could be what was happening in the scenario mentioned in the question.

Needless to say that once the Cortisol has lowered he will feel the pain caused.

Not the answer you're looking for? Browse other questions tagged meditation pain self-control or ask your own question.

7
Is there any neuroscience research on the emotion of feeling nothing?
3
Can calmness happen during the fight-flight response?
2
Is there a mindfulness meditation technique that tends to produce gamma rhythms in the brain (and not just the alpha frequencies that are typical)?
2
Is dissociation/detachment associated with gamma wave?
1
About Tracking the psychological defense mechanism

5
Is there any direct or indirect empirical support for the effectiveness of Mel Robbins' five second rule?
3
Can calmness happen during the fight-flight response?
2
Is there a mindfulness meditation technique that tends to produce gamma rhythms in the brain (and not just the alpha frequencies that are typical)?