What is the information storage capacity of the human brain?

Related/bonus points: I seem to remember reading about some equation that states the amount of information that can be held by a neural network with n neurons in it arranged in l layers, or something vaguely like that (n and l probably weren't even the letters in it.) Can anyone help me remember what I'm thinking of?

Estimates of the brain's information storage capacity vary from 10^13 to 10^18 bytes (10 terabytes - 1 exabyte), and even this range should probably be taken with a grain of salt.

Estimates of neural processing capacity range from 10^18 to to 10^25 FLOPS, and this range too might ought be taken with a grain of salt. 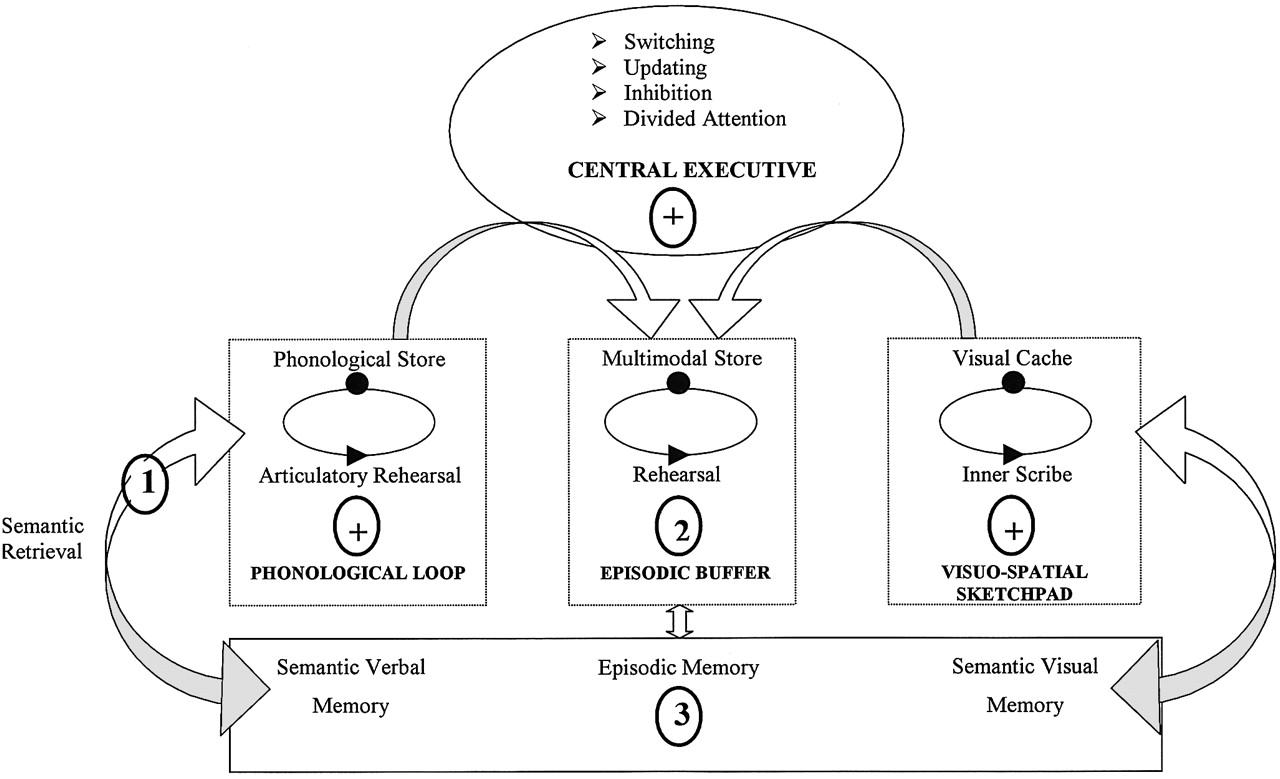 As with STM, LTM is modular in anyways. However the total capacity is somewhat related too neurons, with 86-100 million neurons and 1000 glia cells thats means the human brain has a large capacity for storing information. However as previously mentioned these neurons relate to particular types of information. With regard to processing capacity the human brain is estimated to be [10 to the power of 17] 11 flops per sec, according to the blue brain project. Another recent estimate puts the processing capacity of the brain at 10^28 Flops. 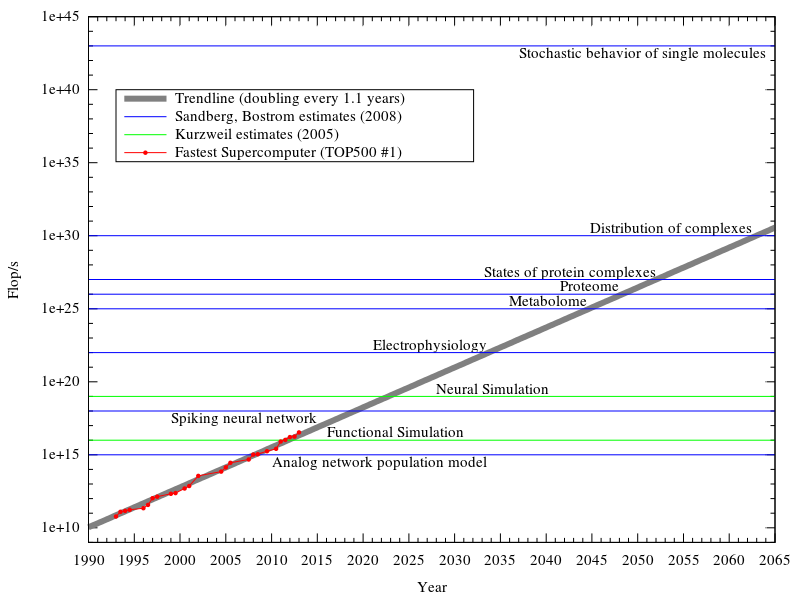 Memory has been calculated to be around 2.5 petabytes (2.5 * 10^15 bytes), as reported here (seems to be based upon speculation by Prof P Reber). Another estimate has the neural memory capacity at 8∙10^19 bits--that's over 8 quintillion (10^18) bytes. Some researchers at Berkeley have suggested a relatively small 10-100 terabytes (10^13 to 10^14 bytes). All these estimates are based on variations in calculations relative to neuron density and and synapse connections across the whole brain. The larger estimates take addition account of other factors involved in neural communication. But the overall criticism I have is that we can't simply say that one synapse is 1 byte or 200 calculations per second.

The term estimate is generous here; guesstimate would be far more accurate. Individual neurons are complicated enough; moving to distributed and interconnected networks in the brain is just another level. Neurons do not conduct calculations independently; they rely heaving on context and information types. So we can say the processing of the brain is modular, in fact we already know this to be true to initial sensory processing. There is also no clearly obvious separation of memory from processing, although we know in motivation for instance certain areas will activate (the so called 'reward system') when assessing motivational objects. We won't say this is memory but it relies on it previous associations in memory. So some areas of the brain are used to assess rather than recall but they will activate together. The point being that we can't bundle all neurons together to calculate memory or processing. We just don't know what the vast amount of neurons are doing right now.

I highly recommend this report, for more information and references regarding computational and memory estimates.

29
What is an effective metric of complexity for an Artificial Neural Network?
16
Modern treatments of Alan Turing's B-type neural networks
8
Spiking Neural Network Simulation: Measuring and Classifying Bump Attractor States
5
What role do circular network structures play in neural networks?
3
Is there any evidence for the cell assembly?