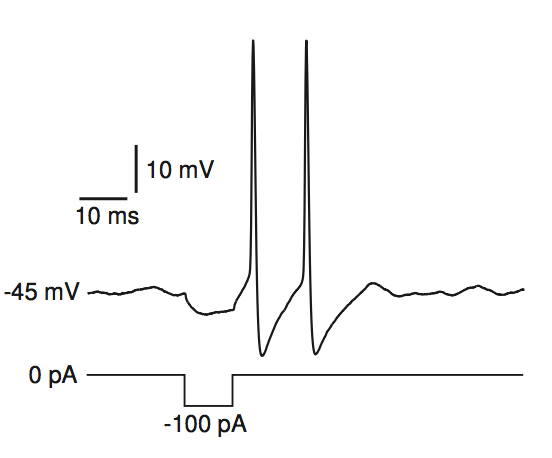 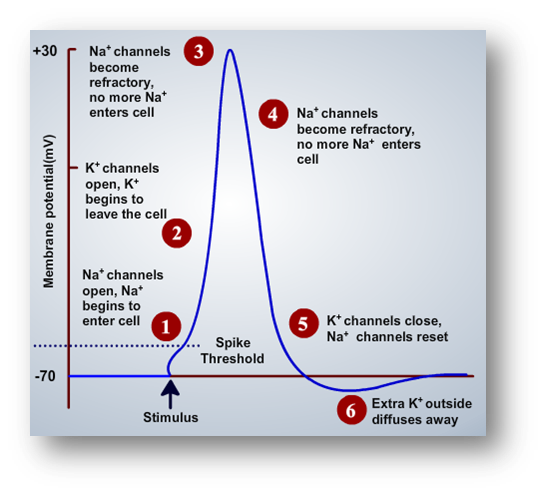 5
Does each sensory neuron type have a characteristic spike sequence pattern?
2
How many action potentials from presynaptic neurons would be required to make a postsynaptic neuron fire?
2
What is so "potential" about action potentials?
2
Explanatory gaps in the formation and propagation of action potentials
3
Can one neuron spike inhibit and excite at the same time?
6
Does STDP make the Hebbian learning rule redundant?
2
Neurotransmitters by neuron types
3
What is actually happening with neuron during refractory period?