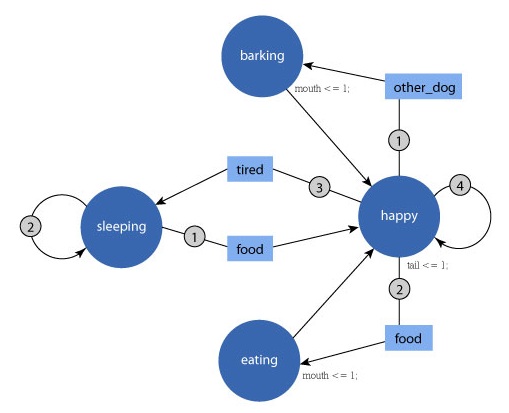 4
Can ESP and out-of-body phenomena be understood as a form of dreaming or hallucination?
7
What is the neurobiological basis of the "inner voice" used for thought or reading?
5
Is Altmann's memory-for-goals model valid for higher-level multitasking?
3
How many possible states does a brain have?
6
Does the brain have a 'debugging mode'?
3
Is it possible to increase the capacity of human brain like “Lucy”?
2
How are positions and counts of higher concepts encoded in sparse representations?
7
How does the neocortex distinguish between perception and imagination?