Does motivation and interest correlate highly with IQ and can someone be smart but perform poorly in a particular field?

In other words, does motivation and interest correlate highly with IQ? Somebody can be "smart" but still perform poorly in various fields?

I have to disagree with Arnon a bit and want to expand on some of his points. The following is not meant as an answer to the question but just an extended comment to Arnon's answer. 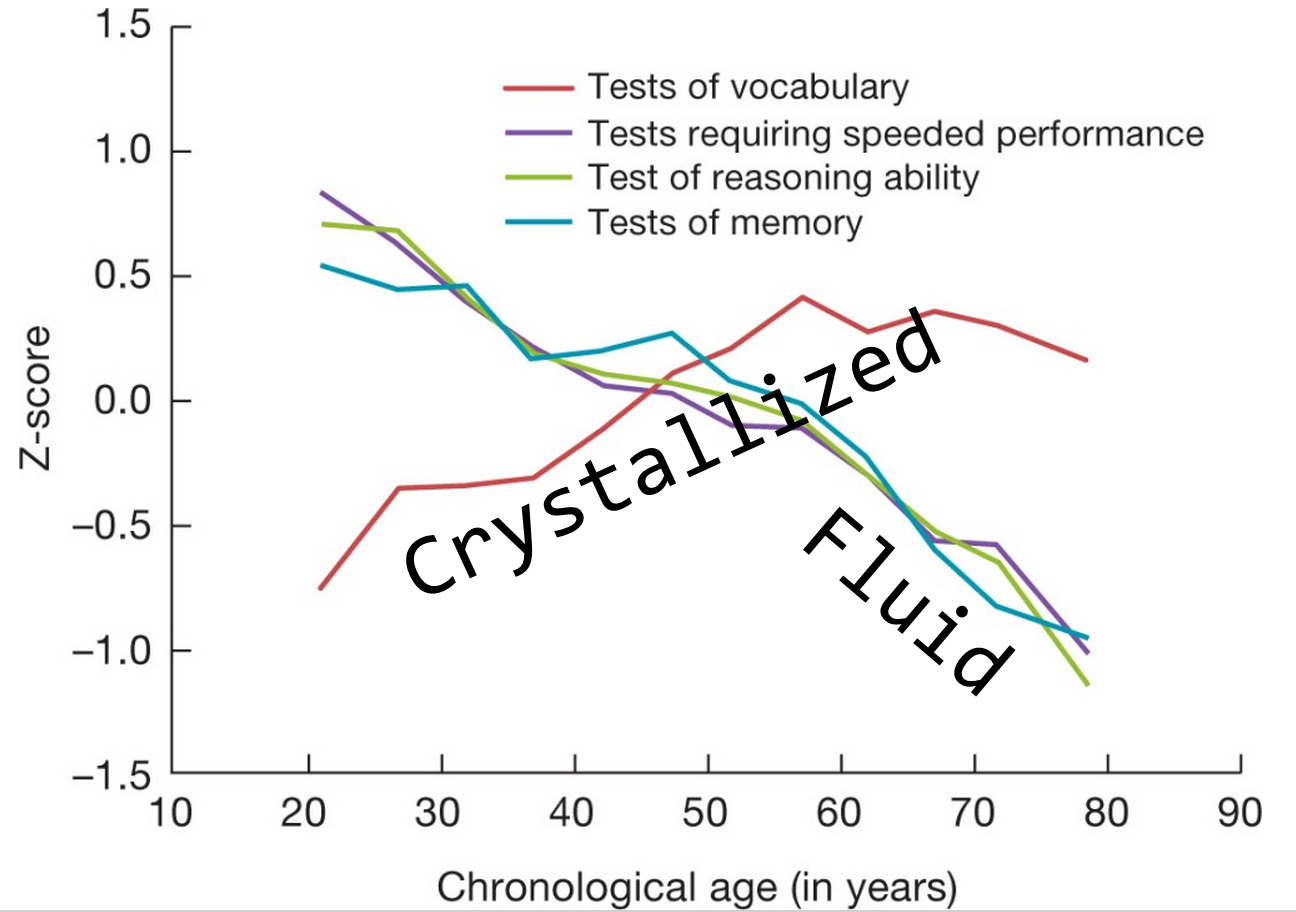 Depending on which theory you follow – general versus multiple intelligences, intelligence versus talent, fluid and/or crystallized intelligence –, your concept of what intelligence is will differ. Since the scholars creating IQ tests also have different opinions on this matter, their tests are (often extremely) differently constructed and test results from different tests often correlate only to a certain degree. That is, an individual scoring a high IQ in one test can have an average IQ according to another. Which is why, when reporting an IQ, you must also report the test with which it was measured, because otherwise the result is meaningless.

IQ tests don't measure very exactly. There is always a certain measurement error involved. Beacause of this, psychologists always calculate a range of values (a confidence interval) in which the true value of the individual probably lies. The exact true intelligence is always unknown and can in fact differ widely from a given test result. Therefore serious psychologists do not put much faith in the IQ score (that is considered unprofessional and ignorant) but rather report wether the individual's intelligence is average, above average or below average. No current IQ test allows for a more accurate assessment. Repeating measurements (with different tests to avoid learning and on different days) can increase exactness.

Intelligence refers to a general cognitive capacity, it does not refer to knowledge in specific fields of study. This means that yes, it is possible to have high intelligence but have low knowledge / performance in a specific academic area.

Having said that, IQ tests are validated against academic performance - that is to say, they are adjusted so as to have a high correlation with grades. Thus, on average, high IQ scores do mean success in school.

There are a variety of theories of multiple independent intelligences, where one can be high performing in one area of intelligence but not another. However, intelligence is never broken down by academic field of study such as "biology" or "calculus", only by general cognitive capacity, such as "social" or "musical", so we might say someone is "not knowledgeable" in biology, but never "not intelligent" in it.

The question combines concepts of motivation, IQ, and effects of study over time.

There is a modest (r=.3) correlation between IQ and openness to experience, which makes brighter people also more interested in a range of topics.

In addition, higher IQ leads to learning about areas that an individual is not much motivated towards: This is why general vocabulary is the single best indicator of IQ: A bright person very interested in pure mathematics will become skilled in matrix algebra. But even if they dislike biology, they will be able to define many biological terms, explain the basics of ideas like the cell, know what DNA stands for etc. Even with little interest in, say, cars, they will be able to tell you what a "header" is.

Finally, Ray Cattell focussed on the topic you are most interested in, with his investment model of IQ. This distinguished fluid ability from the end result of study over a lifetime, which leads to crystallized knowledge (this also maintains value over time, while fluid ability declines with age).

Bob, in your example "invests" his time in studying math, and will develop a strong crystallized store of information compared to their knowledge and skill in biology.

This Bates and Shieles 2003 paper covers some of these things in a bit more detail.

Not the answer you're looking for? Browse other questions tagged intelligence motivation iq or ask your own question.

3
Why are some people good at algebra and bad at geometry and vice versa?

7
How can motivation be increased by improving brain chemistry with nutrition and activities?
8
Link between visual-spatial + verbal working memory and intelligence/academic achievement?